Another Fifa another year of meta Aspas.

I've been waiting for a special card for Aspas and was very excited seeing the Celta Barca score knowing this card was coming.

As always he's reliable in front of goal with all his shots looking dangerous. Can score from anywhere inside the box and the occasional goal from outside of the box.

Thanks to his high dribbling base stat all he needs is a hunter and he's a lethal striker in any formation with 2 strikers.

It seems he never get's the recognition he deserves and his cards are always undervalued.

Shooting: Is able to finish from anywhere in the box and occasionally outside of it

Pace: This card is rapid nothing more to it

Dribbling: Very good as a base stat doesn't need an chem style on it

Skills: 3 stars in enough for him to beat a defender to get 1 on 1 with the keeper and usually scores

Physical: Will sometimes be brushed off the ball by a strong defender if you get a skill wrong on a pass wrong

Passing: His only real weakness, his passes can sometimes be a bit all over the place

Stamina: Will not work in a box to box tactics or in a high pressure system will need to be put on stay forward. 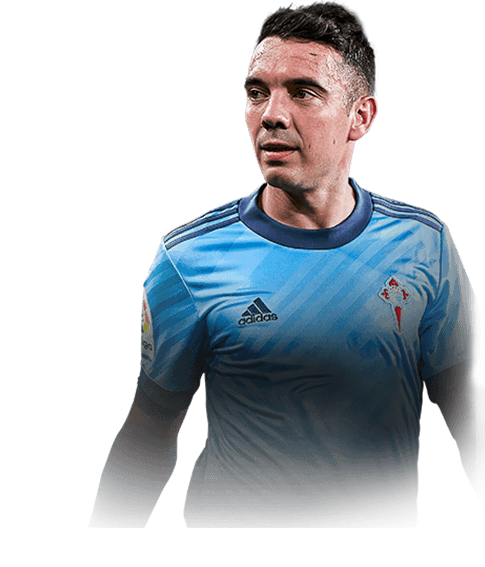 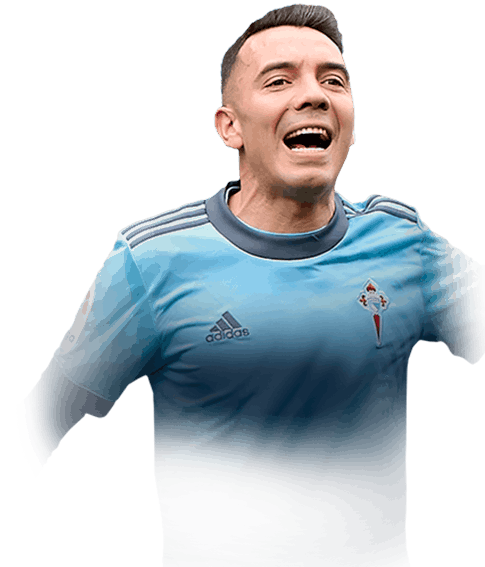 This card really surprised me, he has all the key stats and things you need for a perfect striker, except that 5* skills or weak foot, but if you can work without that. This card is truly amazing. His body type is really lean and he feels really good on the ball. He also has nice pace so you can accelerate into those small spaces and go for a shot immediately and skills come off quite fast with him. I used him as a secondar...
Read full review

So I got aspas in my reds and I originally took him for fodder because of his rating but as I was switching between teams i decided to give him a go and oh wow I was not disappointed.I played him up front next to Fekir in a 4-1-2-1-2 (2) formation OFF CHEM ...
Read full review
0
/600
Click here to verify your account in order to comment Update my avatar Dos and don'ts
Top Rated
New
Controversial
Show comments