Despite being class in real life Yann Sommer is absolute dogshit on fifa. Near post shots, far post shots, long shots, close range shots, high shots, low shots and crosses are all weaknesses of this catastrophic keeper. I was forced to use him after I used Neuer in my base icon pack and was left with this bastard who was lying around in my squad. Ive played about 12 games with him and only won 3, Ive conceded more than 4 in every single one of the games. When coming out for the ball he cant actually be arsed to pick it up, meaning that the forward who is with the ball is either fouled or the ball ends up in the feet of another player and dispatched into an open net. When facing shots he doesnt actually move, instead he gets as low as possible and extends an arm, maybe two if your lucky. And when it comes to chip shots its almost as if hes had a curse cast upon him because he always manages to fall flat on his arse instead of trying to actually get a grasp of the ball. If Sommer is faced with a long shot, almost every single time it is parried a few yards to the left of him where a happy Timo Werner places the ball into the net with disbelief hes managed to get the opportunity. DONT USE THIS CARD

He can pass sometimes

He helps the opposition score as many as possible

He cant save the ball unless its deflated 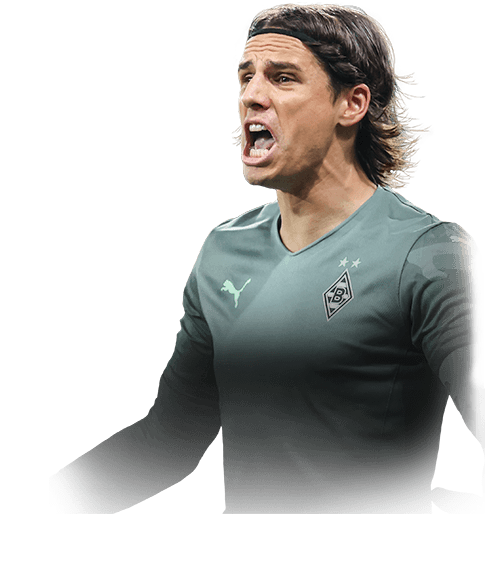 This is my first ever futbin review so sorry if it isn't perfect. with that aside lets get straight into the review. All i can say about this card is wow, wow ,wow. He is such a good goalkeeper. I just replaced Trapp TOTW for him and it was the best swap I have ever made. he is rather cheap and anyone is really able to buy him unless you are just starting. I like to use him with Glove equiped and frankly this makes him over...
Read full review
0
/600
Click here to verify your account in order to comment Update my avatar Dos and don'ts
Top Rated
New
Controversial
Show comments