Let me preface this by saying he is good. Don't get it twisted. But not every card can be 5/5 stars. People on this site don't typically like critical and honest reviews, but I won't lie!

Alright, we all know Silver Lounge is the best mode in the game. That's not some hot take. That is merely the truth. But, EA have been massive frauds with the players they are releasing. We have Kamaldeen. We have Jota. We don't need another LW. We need a CB and a CM. We need BALANCE!!

I hate playing players off chem. I avoid it as much as I can, but to use this card, admittedly, I played with him on 8. I linked him with Nuno Tavares in a 4-5-1 and switched to a 4-3-3 in game and played Anthony at LW. I replaced Kamaldeen on 10-chem with Gordon on 8. Big difference.

Here's what I think:

Those are both good. Here is the bad.

It has to be a Hawk I think. I would love to get a passing boost, but I tried Deadeye and Basic and I didn't like them. He's much better with a Hawk.

Is he going to replace Kamaldeen for my squad? No. I can get Sulemana on full chem, and I find him to be a better player. However, if you missed Kamaldeen, Gordon will definitely be worth picking up for your future Silver Stars endeavours. I think Gordon will be a bench player for me alongside Josh, Jota, and Layun. At least I've got options now.

Acquirable in the best game mode

Prem for link to Nketiah and Joelinton

Upgrade will happen in 20 years

Not better than Sulemana 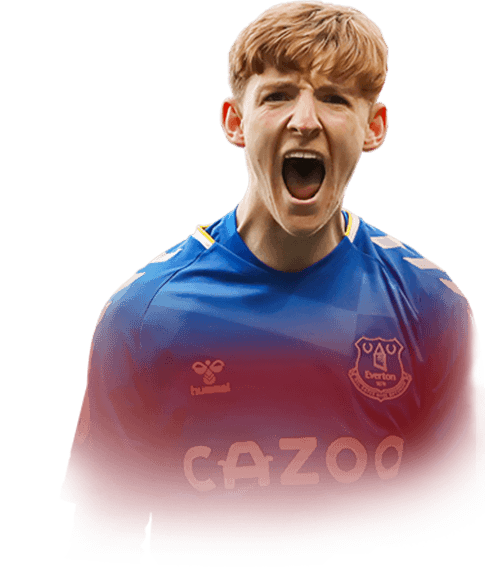 The saying usually goes that the third times the charm, yet that is not always the case, certainly not for Anthony Gordon. After being gifted with Sulemana and a cheeky Jota we were already packed with LW options for silver stars. Yet EA decided to push further and give another in Gordon, now more linkable and even upgradeable! How fantastic! He genuinely looked like a really good card with the prospect of incredible dribbl...
Read full review
0
/600
Click here to verify your account in order to comment Update my avatar Dos and don'ts
Top Rated
New
Controversial
Show comments