i am only writing this review to warn people to stay away from this man although he is six foot five when he crouches instead of diving he plays like a 4 foot bronze GK and chips for some reason lafont will have a seizure whenever somebody tries to chip him and simply fall backwards lie on the floor and watch it roll in to the back of the net.

changes the game in (in a bad way) 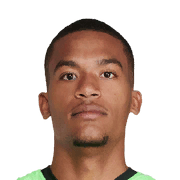 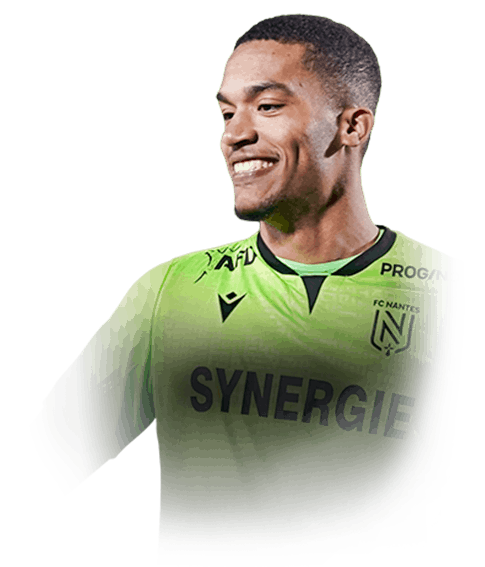 The Gospel of Lafont

Disclaimer: I play in division 1 and have over 100 games with him in my starting lineupI packed Lafont from my FUT champs rewards and never used him because I had Alisson. One session I got really frustrated by Alisson conceding easy goals and decided to get rid of him and give other GKs a try. I tried Donnaruma, Kaylor Navas and De Gea but they all had the same problem- they’d make some difficult saves,...
Read full review

Disclaimer: I do not buy packs:The only coins I have is from Rewards/SBC and gamesI was using a Serie A squad. I find serie A very OP, and very cheap compared to Other Leagues like Premier etcThen a miracle happened and I packed MBAPPE (untradeable)I never had the luck to play with any CR7/Messi/Mbappe or even Ibra in his prime in the previous FIFA so of course I was going t...
Read full review
0
/600
Update my avatar Dos and don'ts
Top Rated
New
Controversial
Show comments