Where do I start? I'm sure my opinion of Kanté won't be a very popular one, but I just have to say that he is trash. He's so trash that he made me log in to my account after months of not being logged in an write an essay about how trash he is. I even got him untradeable and I call him Mr. 300k because I can't understand why people pay that much for him. He literally plays like a average 80-rated card. He's just there and intercepts the ball from time to time just like any gold midfielder would do. But where is the Kanté that hunts down his prey?? The Kanté thats alway standing there, where you need him?? The Kanté that bullies meta attackers off the ball and always catches the opponent off guard?? Don't ask me... because I don't know. Kanté literally has the in game strength of a newborn. Maybe I have too high expectations. But how can a 78-rated OTW-Camavinga literally have a bigger impact on the game than the fifth most expensive gold card in FIFA and arguably the best CDM for the last five FIFAs? Kanté was so unterwhelming that I had to bench him for a card twelve ratings lower than him and now the passes actually reach their target and I concede less goals beacuse my team as a whole defends better. Idk.. if you want to buy him, do it, he can't be that bad, it just wouldnt make any sense why he's so expensive. Maybe because hes untradeable he knows I wont quicksell him and therefore has freedom to play as shitty as he wants for my team, who knows. I wonder if anyone has had the same experience. 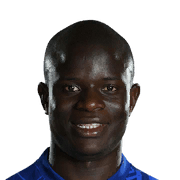 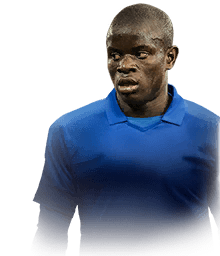 So i decided to complete this N'Golo Kante card Because i Had the fodder and i wanted to try him out cause I've Heard Mixed Reviews From him. I Am Division 3 In Rivals and Oh my He is INSANE!! For Me He Feels Like the Gold Kante With the Right Chemistry Style. For Me i'm currently using an anchor and he's a beast. He plays CDM in a 41212(2) and bosses the midfield. He's More agile and you really can feel the pace boost this...
Read full review 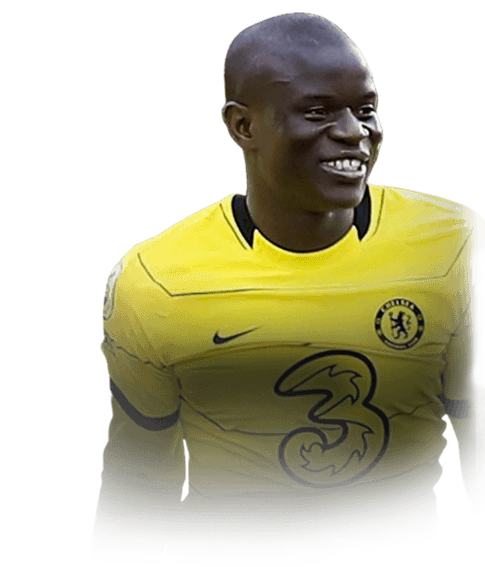 This Ngolo Kante can only be described with one word. That word, you may be asking, is buttery. I play him in the right CDM role, alongside fellow legend Rulebreakers Nkunku. What I need people to understand is that this card doesn't lose 50/50s. He will still the ball, make a quick pass, and get back into position. Don't spin move, don't rainbow, don't even 360 with this puppy. The CPU will cut passing lanes. Your job is t...
Read full review

Another review coming since there aren't many for this legend. As a Chelsea fan, N'golo Kante is one of my favorite players. Thankfully I packed him shortly after the game came out this year. I decided I would try him before selling him, and he just hasn't left my club since.Kante plays very much as he does in real life. He is quick, good on the ball, is all over the field but always in t...
Read full review
0
/600
Click here to verify your account in order to comment Update my avatar Dos and don'ts
Top Rated
New
Controversial
Show comments