The 86 INFORM version of Bobby is hands down one of the most underrated cards in the game so far. He is a complete attacking midfielder or a second striker who plays the wrong 9 role. I used his gold card for a while in the beginning and he was a solid striker back in October... But the inform is obviously better all around, and because he lacks pace I moved him to attacking midfielder position in 4-2-3-1 (2) formation.

Now I know his stats on the card don't seem so good, and this probably raise concerns among many FIFA players. However, in game he feels a lot better - with the HUNTER chemistry, he has nearly 90 pace and shot, he's already very agile and with an amazing dribble. He's making a lot of movements into small empty spaces in the midfield and never disappoints with his passing, both long and short passes. Now one important aspect in his game is shooting: overall it's good, he can score with his right from anywhere including outside the box, and his left is also solid but only inside the box. But one thing that makes him not the perfect shooter is that he often has matches in which he can't score anything, doesn't matter how good his shooting position is.

To summarize, Bobby is a lot better in game rather than his stats on the card. He's everything you need from a CAM in free roam. He can also play as CM or CDM in the late minutes if you need to add another attacking option, his defending is good enough to not make him a weak point there. I personally going to use him until EA drop a better card for him. He's one of the best players who helped me in my road to Elite Division! 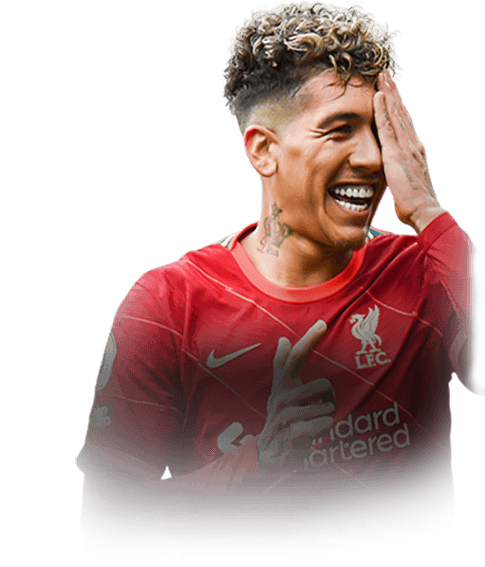 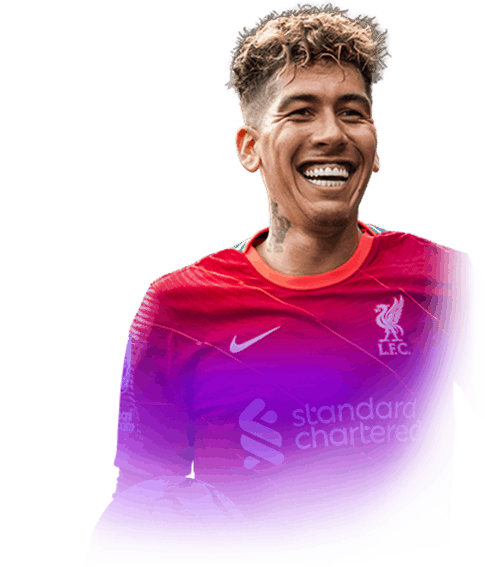 Packed this card untradeable, and holy shit am i happy i did!You need a striker? Firmino.You need a CAM? FirminoYou need a box-to-box? Firmino.He played all those positions for me, even LM7RM and LF/RF. A bit wasted in the LM/RM positions thoughThis card can do it all. He has an unique body type with high dribling stats which make him great on the ball.The positioning is ...
Read full review

I play him as my cm beside De Jong. I watned to try him because of his cards in Fifa 21 and 20. I play in div 3 rank 3 currently and I have to say hes one of the best cm I played so far. Hes agile and his passing is very nice too. I think hes wway better then Pogba and hes also quite cheap.
Read full review 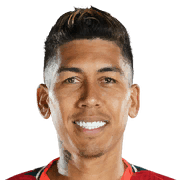 Bobby is one of my favourite players so i had to try him out this year. Dont let the mediocre stats fool you this card is insane. I have had 0 issues with this card at all playing him as a cam in 4231 and CF in 4411 with him registering assists almost every game and banging in goals 2/3 games. 5* star skills isnt as prevelant this fifa but nonetheless useful and his shooting is an absolute lie. I dont think hes actually mis...
Read full review
0
/600
Click here to verify your account in order to comment Update my avatar Dos and don'ts
Top Rated
New
Controversial
Show comments