So, the missus decided to spend Christmas Eve with her parents, and seeing as I had no desire to join her or spend that much time with my own parents (a couple hours having lunch with them on Christmas Day was more than enough), I ended up spending a couple hours grinding Kieran Trippier instead. I'm such a cool guy.

I have a main team and a "fun" team. My fun team is mostly filled with Championship players. Currently I have my mid-Gerrard filling in midfield until I get the Storyline Browne, and the icon swaps Casillas until there's a decent Championship goalkeeper. The final position at right back, I've been using Kyle Walker up until then, and decided to try out Trippier there once I obtained him.

Before I continue, he has officially played 27 games so far for me, but about 15 of those were from using him in the La Liga icon swaps where most games ended in a rage quit in the first half. About 12 games were played in Div Rivals.

I will start off by saying that he will remain in my fun team ahead of Walker until a good Championship right back comes along.

For me, a full-back's on-the-ball ability is just so important, and Trippier trumps Walker in almost every aspect in this regard. Walker's passing was so bad that I switched his chem style to a powerhouse, and seeing as I'm using a shadow with Trippier, Trippier is actually faster for me than Walker.

Defensively, I would admit that Walker is very slightly better, mainly because Trippier has been bodied off the ball a few times, but apart from that there isn't much difference defensively otherwise.

Trippier is also much better at dribbling. I don't do too many intricate dribbles with my right backs, but it is occasionally necessary to do so and trippier is much better at this than Walker.

Another thing where Walker is slightly better than Trippier is that Walker can sometimes "bundle" his way past the defender, whereas Trippier will often lose any physical contest.

Physically, Walker does trump Trippier, but in every other aspect, Trippier has been far better than him for me, so I will continue to use him for the forseeable future.

Not outrageously special, but I'd say he's generally worth the grind if you can fit him into your team. 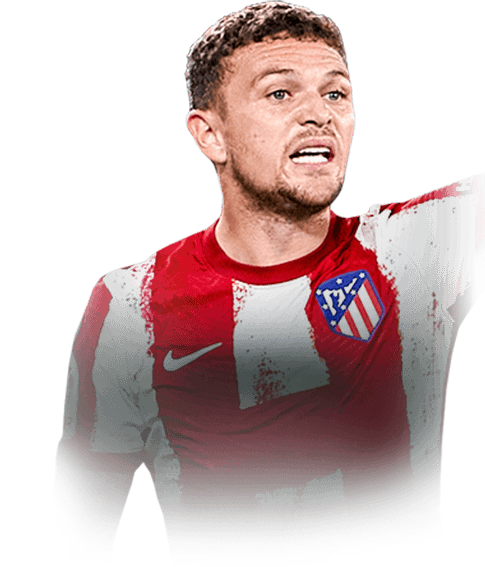 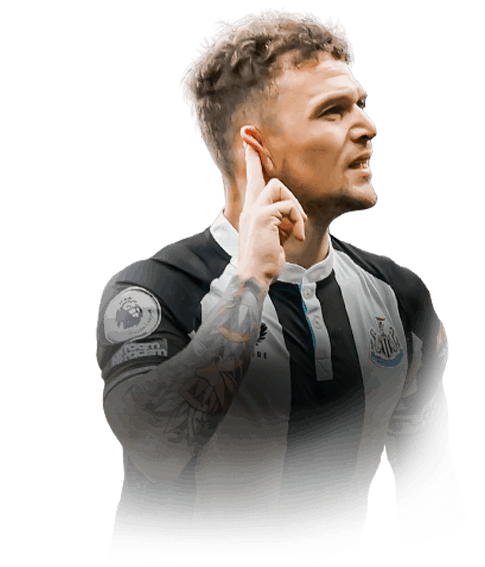 possibly the best box to box ive ever used. packed him out of div rival rewards and slapped him straight in my team as im a passionate toon fan, and was very surprised by how good he actually was(no joke). i used him in a 41212(2) with prime zidane and mid gullit either side of him and legitimately trippier stud out the most. i dont know weather that was because zidane and gullit played too w...
Read full review
0
/600
Click here to verify your account in order to comment Update my avatar Dos and don'ts
Top Rated
New
Controversial
Show comments