I was using Gold Kimpembe and Kounde for quite a while and wanted to try someone else.

When this card came out I had fresh fodder from the icon and ww swaps. So I completed with immediately.

After playing a few games with him I can say that he is not much better than gold kimpembe who is only 5k on the market but isn't as bad as people are saying.

He did a decent job for me.

He is a card that you can try if you are bored of using the same players. There is nothing I can think that I would want to complain about regarding this card. The agility is a bit low but is good enough for a defender of his height.

Passing at times is wayward 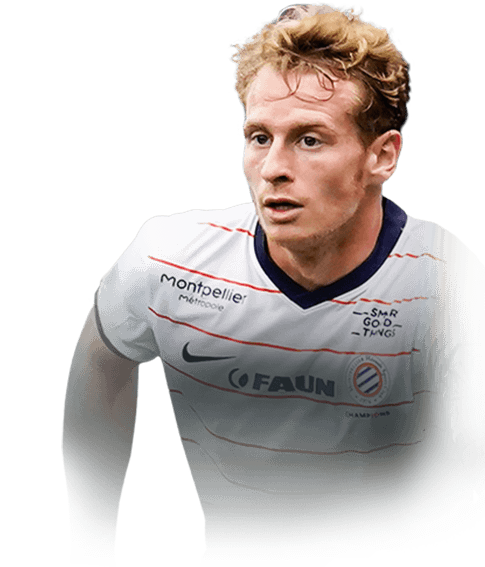 I did it for the sake of trying some new one, and taking off kimpembe after 400 games. I do the one on loan to try it out (no style understood), at the beginning it did not drive me crazy, but after completing and trying with the style understood the player I was amazed, very fast, many...
Read full review

Had so much fodder in my club so I did this card thinking he would be better than Kimpembe and I was correct! Links perfectly to my Aouar and is insane in game. Card was definitely worth it. Feels really good with a shadow and is very similar to my Cordoba. Saw his agility thinking it would be problematic but no, he was super fast and the agility didn't seem to affect him that much. Made so many interceptions for me and sup...
Read full review

Did his SBC since i had some fodders and i wanted to replace kimpembe in my squad.i was surprised to find out Cozza is a very good CB overall, he's Fast, pretty good in interceptions, and feels agressivehe is short but has a great jumping to cover ithe does some mistakes from time to time but not more then the average CBif you have the fodder i would recommend doing himdiv 1 player, playin...
Read full review
0
/600
Click here to verify your account in order to comment Update my avatar Dos and don'ts
Top Rated
New
Controversial
Show comments