For me in the 27 games I used him he was my best player. he was outperforming Ronaldo who was the st beside him, he was constantly in a good position to make something happen. One of the best players against Varane I've used and was just an absolute monster no matter the defence in front of him.

If you're thinking of buying him I would 100% recommend him

One of the best players at this price point

felt strong on the ball

4* weak foot is very reliable with him

surprisingly good in the air

can play cam, st, or wide if needed

sometimes he doesn't feel as fast as the card says. 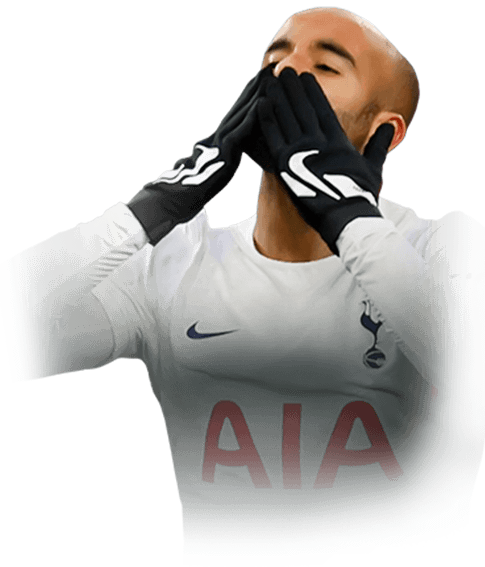 Lucas Moura WW is one of my favorite cards in FUT so far. I play him ST along with Vini jr POTM in a 4-2-2-2 and he absolutely crushes it with a markman chem style. He turns quickly, accelerates quickly and finishes clinically. My first concern before buying him was his size as I thought he was going to get bullied by defenders but he actually is able to hold his own. I definitely reccomend this card as it fits the "meta" a...
Read full review

Better Mbappé for half the price

One of the best strikers in the game!!! Very underrated and not enough talked about. He has very similar stats to Mbappé gold card, differences are that Moura has better dribbling, pace (beats him on acceleration which is the most important), passing, heading and defending. Shooting is almost identical and hence really good, Mbappé beats him basically only on strength and the 5* skills. I h...
Read full review

I'm using him with a marksman chem style, and honestly, one of the best cards in my squad right now... I bought him just to try, but he's definitely gonna be one of my long-term players, and I don't see replacing him in the future. His pace is great (but sometimes doesn't feel like he has 96 pace), I linked a squad where I use him, he always gets a good f...
Read full review
0
/600
Click here to verify your account in order to comment Update my avatar Dos and don'ts
Top Rated
New
Controversial
Show comments