Hey! I am an elite division player playing on xBox. Sadly i had a rough start to my weekend leauge, lost 3 games in the first 10 matches. That's when i decided that i need to change my Moments Draxler, because he was not good enough. At first i was a bit skeptical about the frenchman, but it did not take him long to prove himself. I played him in a 41212(2) lcm alongside aouar, guendouzi as my cdm and fekir as my cam. After the change my midfield was unmatched. He really shines when attacking with his passes and shots. I ended up winning my last 10 games, and he played a huge part in it. His pace is ok, could be better, but it was enough. Dribbling and passing is better than Fekir's. All in all i am very pleased with this card, definetly worth the coins! Especially HL Team 2. coming out with Clauss and Fofana according to the leaks, he is a must have! I would absolutely give him a go if you have the coins.

Nothing really, you get what you pay for. A great box to box player with great links. 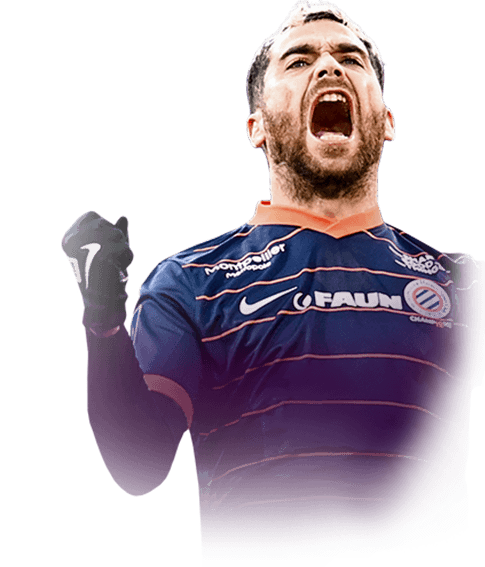 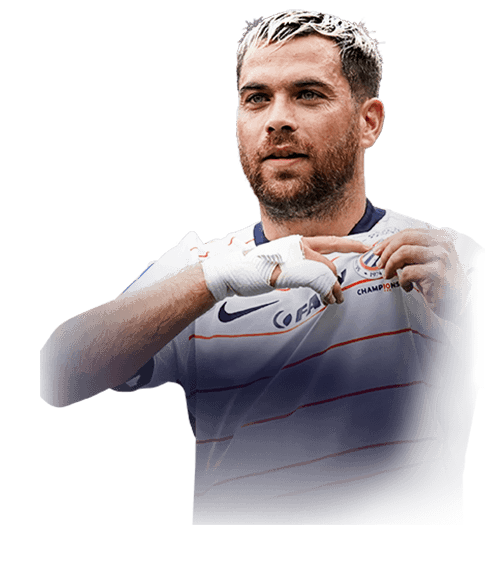 His stats is just an illusion

When i saw this card in the first time i laughed. i told my friends that this card is awful but my friend still did him and i ask him about savanier: "is he good?" the friend told me that he is beast and i tryed him. so: he is actually fast cause of his agility and the balance HIGH medium 4 4 And his pass is amazing! His tackles are good and his long curve shots amazing too. do him he is amazing (for many ppls better than t...
Read full review 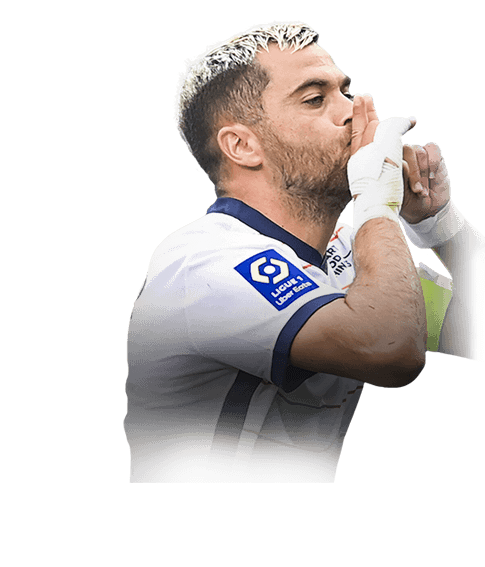 As soon as I saw the new team of the week, I knew one thing for sure: I must try Savanier. Especially in midfield with my Verrati. His dribbling is amazing, he spins super fast and is great at building up.
Read full review

Hey Guys first of all that’s my first player review.Since the first baby icon sbc I played Xavi.He was a very good and solid player but after nearly 200 games I don’t wanna play him anymore because of his inconsistence in passing and dribbling (since the last 50 games)
Read full review
0
/600
Click here to verify your account in order to comment Update my avatar Dos and don'ts
Top Rated
New
Controversial
Show comments