First of, this is my first review this FIFA, I've done a lot in the other fifas, but I've not had the opportunity to spend that much time on this fifa. I've nearly been playing before christmas. That being said, I've been quite actively checking every new player out at Futbin etc. Review start: Acuna might actually be the best LB option out there, in the game. I reckon he is fairly cheap. I picked him up fast when I saw his price at it's lowest at only 77k, it has since that raised to 107 k. And it is truly because he is OP. I've seen a lot of reviews telling us to play him in midfield. But as you can see in my team, I've already got a decent Midfield duo: Delaney OTW, and Uribe (the good one).

I use him LB, I slapped a shadow chem style on him, he is fairly rapid. Great physical presence, quick on the turn, and is bullying everyone off the park. He is quite extraordinary. He's been spectacular against Salah, Son, Figo, Alessandrini etc etc. He is one of the more vital players in my team. He has H/H wr, and sometimes he bursts forward, but it isn't common. I'll be clear: He is by far the best LB out there now, and he will be for some months.

Put a Shadow on him, Anchor might be tempting, but for me he has no problem wrecking every player he has been up against.

And remember, his stamina is amazing, 95 at stay back is making him outlast every winger out there

Yeah, his passing is spectacular, crossing and Curve at it's finest

Height, 172 is really short.. Like really. Jumping not making it better 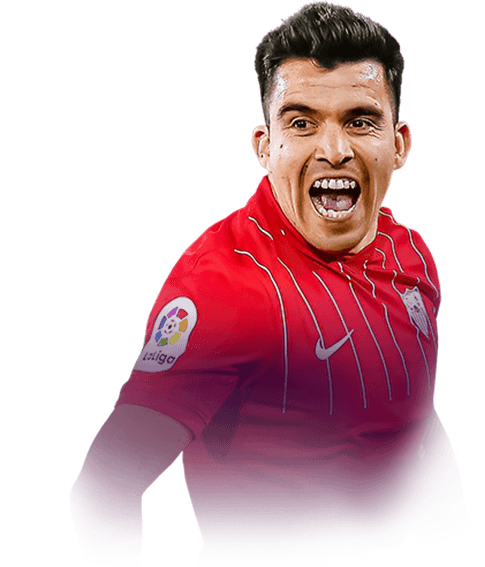 He's back. Acuna is well and truly back, most people will remember him for his dominance in the final few months of fifa 21 but he made a few appearances in earlier titles too, this headliners version is advertised as a left back but trust me you will want to play him CDM/CM in game, I used him in a 442 alongside gravenberch with him on stay back and cover centre to do the dirty work in the m...
Read full review 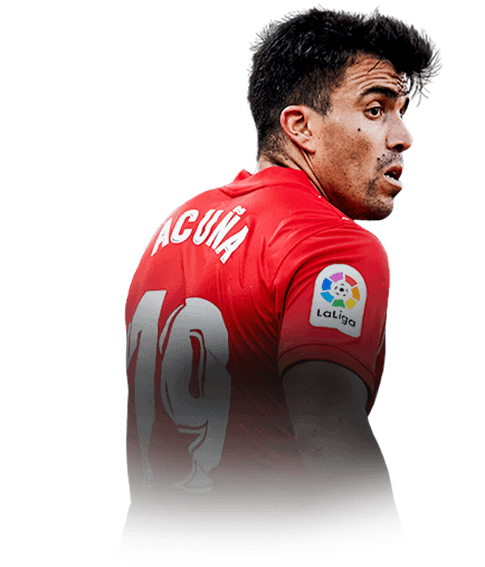 I've been using his normal card as a sub in my Serie A + Bundesliga and Serie A + PSG squads and he was good. I played him as both CM and CDM. This IF is even better (Obviously). He is cheap because he is not "quick enough" for a starting LB but he is really good in the midfield, specially as a sub. You can use him as a defensive CDM or as an all-rounder CM small and agile similar to Barella (Who I sub him for). If you have...
Read full review 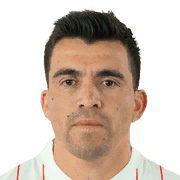 Picking up right where he left off

It seems pretty much everyone had this dude at the end of last year, as he had near perfect stats and was probably the best CDM in the game. The start of this year is not very different though, as Acuña looks to be one of the more complete players in the game. Coming at a measly 3k, he boasts more in game stats than De Jong or Valverde who are both 30k plus. With this in mind, I bought...
Read full review
0
/600
Click here to verify your account in order to comment Update my avatar Dos and don'ts
Top Rated
New
Controversial
Show comments