He's the perfect box-to-box player. I play 4-4-2 with the LCM on stay back while attacking and the RCM on balanced (Nkunk). And he's the perfect player for that role. The main stats for this position is pace and dribbling and alright defending, passing and physical(sespcially stamina and he has 89 so that's good). His stats are pefect for the role and he plays just like that in game.

Pace: You want 85+ pace on you CMs at this stage and his 87 is great, so with a shadow it's almost at max. I had his Rulebreaker and it's also great but a little outtated now if you play a lot and have much coins.

Shooting: Not that important imo, even though he will come to a decent amount of shooting locations as he's on balanced. But his shooting is really good for a CM so that's just a positive.

Passing: 92 short passing and all other stats are also really good. Didn't feel anything wrong with his passing and that'a a great review.

Dribbling: You want like 88+ on your box-to-box CM and his 92 is really good. Felt really good on the ball.

Defending and physical: Good/good enough for you box-to-box. You wan't high 70s+ for your box-to-box CM and that's exactly what he has. Nothing to complain about here, he's doing exactly what he's supposed to to.

Usually headliners/upgradable cards are overpriced/very overpriced compared to their current stats bacuse they have chances to be upgraded but I really think this card is worth this price even if he weren't to be upgraded. He's that good

Dribbling and the fact that that he's so perfect for that box-to-box role. Havin NO con apart from 4* WF says a lot.

The ONLY con is the 4* WF but that's not a problem imo. 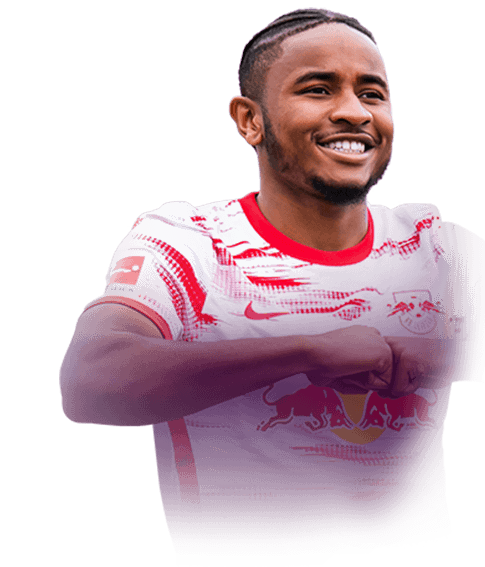 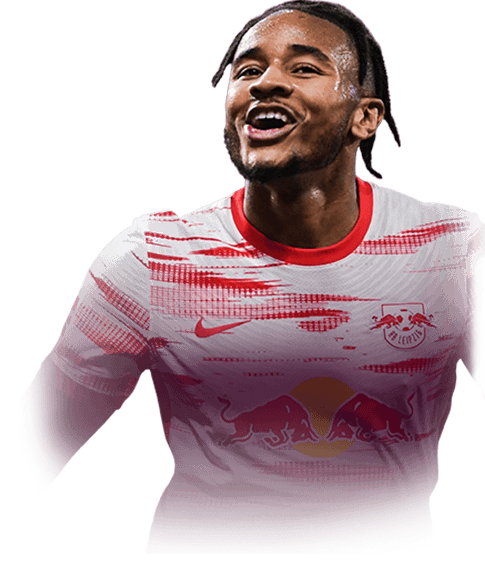 Hey everyone. Today I'll be reviewing: Christopher Nkunku!This card costs around 200k which is a little pricy, but I think he is worth it. I did him for 50k with fodder from my club. I play him in CM (B2B) in 442
Read full review 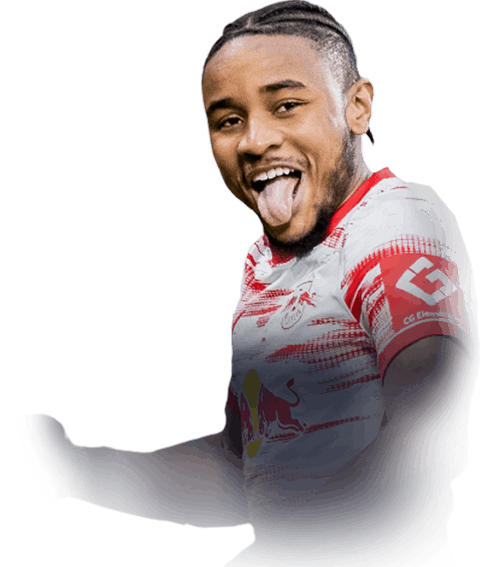 Playing Nkunku in the midfield is where you can and will take advantage of his stats.I played him as a CM on the 3-4-1-2 tactic.My objective was to play as normal as I could, so I wouldn't be biased in my opinion about this fantastic card.Avoided "forcing" the ball to Nkunku, as most reviewers do.And in the end, he turned out to be even better than I was expecting him o be.
Read full review 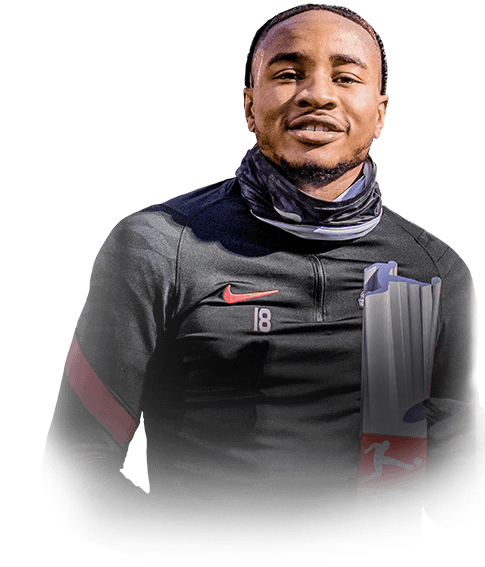 Overpriced, but a BEAST

(DIV 1 RIVALS) My goodness I don't even know where to start. This card was only going to be on it's way when he got 2 informs and kept balling out, so I was only waiting. A bit overpriced yes, but he is an absolute game changer on the field. Worth it if you can lay the money down in my opinion. His shooting is priceless with a hunter, as well as his ability to get in behind with the added pace. The finesse shot trait makes ...
Read full review
0
/600
Click here to verify your account in order to comment Update my avatar Dos and don'ts
Top Rated
New
Controversial
Show comments