Got the card for the sentimental value since I played Fifa for far too long:)

He feels very nice in game, tried both with Hunter and Engine, and Engine is by far the preferred style. Why not Hawk? Just wanted to see what his max shooting felt like, use hawk if you like.

He finishes 95% of the chances, 90 if the keeper is broken. His short passing feels quite good, haven't encountered any issues with it. I pair him up top with SS Ben Yedder, since I do feel he is most effective when paired with an agile speedster. Yedder creates, Pato finishes. As simple as that.

His heading is very good as well, and he does not get bodied by defenders easily.

AI runs are quite nice, he makes the runs when they are truly necessary, and not like other high/low strikers that just run as quickly as they can to the opposition's box. Probably better suited for the slower buildup playstyle, not the R1 through ball.

Even though he has 4* WF, it does feel more of a 4.5. Unless you shoot from an absurd angle with his left foot, it will be on target. His finesse shots are nice inside the box, outside of it haven't had too much luck yet, but I mainly use Coutinho for those, so not a big issue.

In conclusion, he is quite similar to FB Benzema, slightly higher pace, but worse dribbling. If you missed out on him and can fit him in, go for it, you won't be dissapointed. Also, he should get an in-game face soon, so that Maguire looking fridge will finally disappear from the celebration animation. Definitely pair with an agile striker and use as a target man. Have fun and good luck in the upcoming WL lads:) 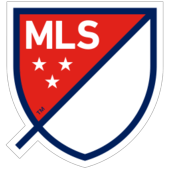 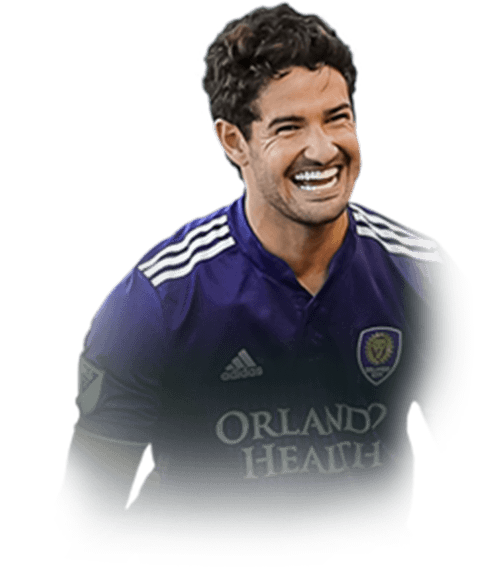 I Saw this Card Leaked and Started Stacking up fodder just in case he was gonna be expensive. It turns out he was cheaper than I thought! So i decided to complete him and Play Him in ST in a 4-2-2-2 With Salah POTM as the other ST. I am Playing With Him With a Hawk In Division 2OMG he is Lethal! His Finishing is incredible, He Feels so Smooth with the ball and his work rates H/L Are Incredible as well. Its...
Read full review

Lets get one thing straight, he is not Mbappé. BUT, to the people who say "He's clunky" or "he misses everything" are not telling the truth in my opinion. I have used Pato in 20 div 1 and Elite games and he racked up a decent 27 goals. (yes, he helped me get elite). His finishing is phenomenal for me and it feels like 5-star weakfoot. long shots are not the best but when he gets ...
Read full review

VERY GOOD FOR THE PRICE

Considering that he is 140k he is very good. His finishing is top class and the strength is decent. He feels similar to benzema in game. For the price the players like alasandrini and Morales are just as good or maybe slightly better. But if you have fodder and can link him without spending coins its a must do.
Read full review
0
/600
Click here to verify your account in order to comment Update my avatar Dos and don'ts
Top Rated
New
Controversial
Show comments