This is my first review,

I found him yesterday in 3x85 defender and i and I put him on the team immediately.

Yes, I've only played two games with it, but it has already demonstrated its power.

He retrieves the ball with immense ease, he's fast, quick, good at passing and very, very physically strong, something that was sorely lacking in SIF (I played 150+ games with him).

Actually with him in defence, the other central defender can go and have a cup of tea as long as Marquinhos TOTY plays.

Really really pleased, for those who are going to buy him definitely get him, maybe on Friday as with the opening of the packs his price will drop a lot;

I think he will be three times stronger than Varane FB and won't cost that much more.

Absolutely recommended (OBV for those who can afford it). 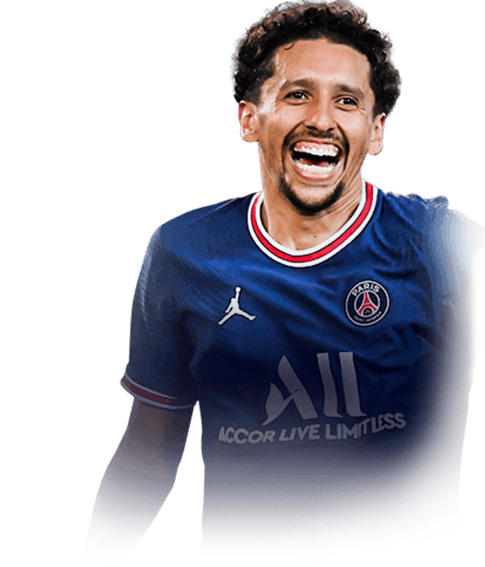 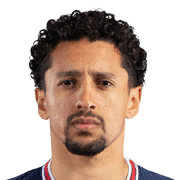 Ok so I am a player who isn't the best player especially defending but marquinios makes me look like the best. Played about 5 games against strikers like lukaku, werner, griezmen and even mbappe and i honestly can say that marquinious is the meta cb. Everyone is paying 300k at this moment for varanes or so who is only plus 1 pace with less def. Sure varane is goated an is faster but marquinious pretty much matches this and ...
Read full review

Best CB in the game

This card is absolutely phenomenal . I am a Division 6 player and could easily have been higher if my defence wasn't so leaky, but now with this guy, I am winning almost every game . His tackling skill is superb, he can do both sliders and stand tackles with ease and can NOT be chipped . My backline of Ramos Marquinhos and Militao had never lost an areal duel . Ever . For 79k this card was absolute value and I can't wait to...
Read full review 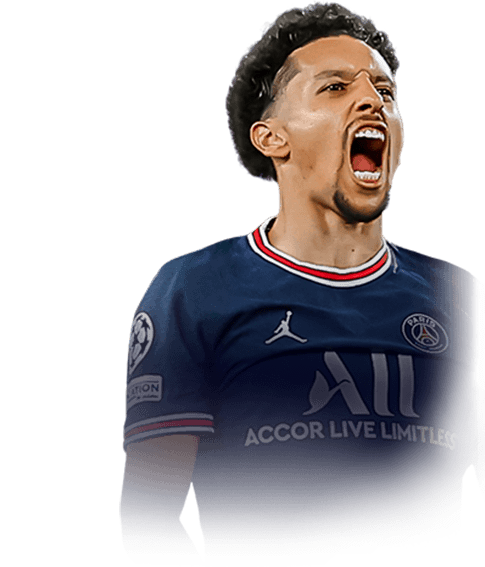 First of all I'm a DIV1, Fut Champs rank 2 player and I was lucky enough to pack this guy untradeable. Some now may think it's unfortunate to pack a card which is worth 500k as an untrade, but I wanted to buy him anyway. Before packing the TOTGS card I played his first inform in my squad. The inform already was great, but this card is on another level. I'm playing him alongside with Kimpembe on the shadow chemistry style in...
Read full review
0
/600
Click here to verify your account in order to comment Update my avatar Dos and don'ts
Top Rated
New
Controversial
Show comments