In 20 games this card had 35 goals and 6 assists. He scored in every single game and the games he only had 1 goal was because the people rage quit after his first goal. I used him on PS5 in Elite Rivals and can honestly say this man is beyond ridiculous in terms of finishing. It doesn't matter what type of shot it is, you put the right amount of power or time it well it's almost certainly a goal. But that isn't what makes him the hidden gem of all hidden gems, it's his movement and heading ability. We all know there are guys like Rudiger and Varane who seem to get everything in the air, but Klose has that CR7 TOTY ability to jbeat defenders to everything. Also his weaker foot is ridiculous, it feels like 5 star rather than 4. His strength also is insane, I literally had a game where he bodied Varane for one goal and bodied Rudiger for another.

Pace (with hunter or Engine he feels relatively quick)

Passing (if you use hunter)

Dribbling (not terrible but not a skiller anytime soon)

Skill moves (for some 3 star will be a problem) 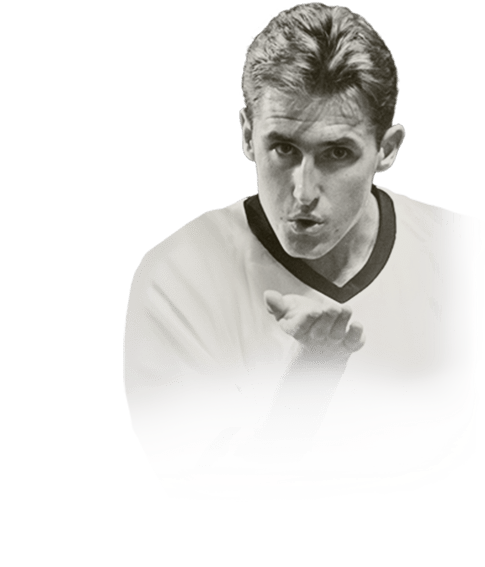