VERY underrated midifielder to use. I used him as a left center mid in a 41212(2), instructions telling him to go forward. He was on 10 chem with hunter chem style, all games played in div 4 and div 3 rivals.

Very surprising in game performance for me. His pace with the hunter chem style was more than good enough for a midifielder, he didn't feel rapid, but not slow whatsoever. Of course the highlights of this card have to be his dribbling and passing. Even with no boost in those stats with the chem style I used, his passing and dribbling were magnificent. Turns perfectly, fantastic agility and balance in game, and him being very short in game his dribbling with his stock in game is amazing. Left stick and R1 dribbling with him was almost messi-esque (yes I have tried Messi I'm not lying it was actually close). His passing was so reliable he basically doesn't misplace a pass unless I make a stupid decision with my inputs. The biggest surprise I found with this card is his shooting. His finesse shots from outside the box were incredible. His finishing in the box wasn't perfect, but for a midfielder it was good enough. His defending was nothing special, and because he is weak would often get bodied by other midfielders. Sometimes when defending he gets bad animations and the ball bounces back to your opponent a lot, so I won't recommend him as a cdm or as a defensive minded cm at all. His focus on your team should be attacking mostly. His stamina wasn't great, in the later stages of the game (70 min and onwards) he would start being really slow and had little effect on the game, so I recommend having a solid substitution for him. Overall very usable in this stage of the game and is very creative on the pitch, not much to offer defensively or physically. Also just as a warning, this review may be slightly biased as I love him irl, so take that with a grain of salt i guess.

Really effective finesse shots from outside the box

solid finishing inside the box

Cheap for his production on the pitch

Solid pace for a midfielder

Stamina didn't help at all, had to be subbed off eventually

Might not be very effective in November or December 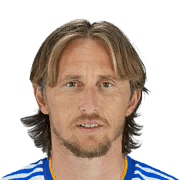 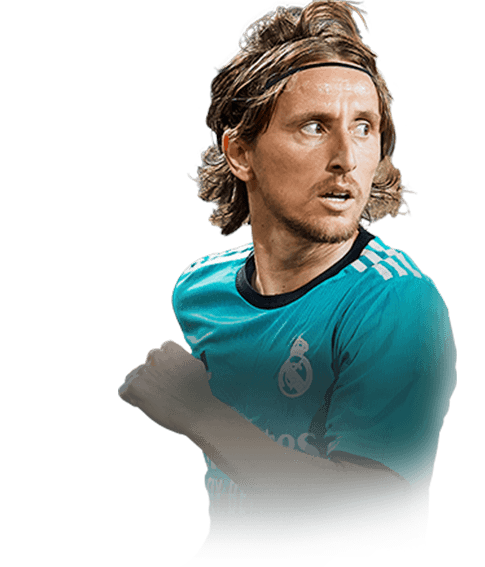 Packed this guy in my end of season rewards and immediately fitted him into my team and by far the best card i used this fifa. His passing and dribbling are top notch. Interceptions to counter attacks are immense and saved my team multiple times.
Read full review 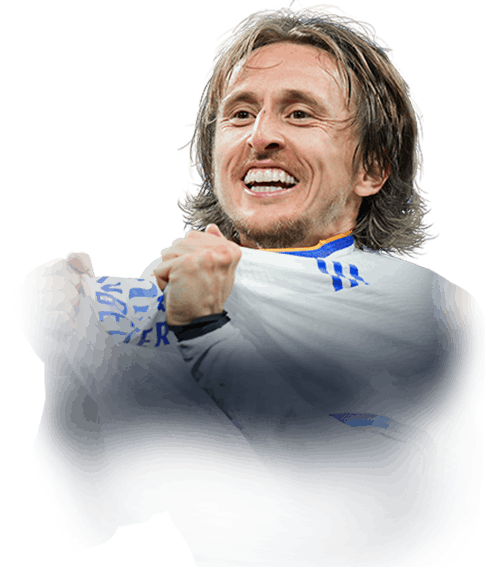 I have used a lot of midfielders, from mid Seedorf to SS De Bruyne and none of them play the box to box role quite as well as Modric. His passing is pin point accurate, he's super smooth on the ball and very rarely gets dispossessed. Defensively, his interceptions are top tier due to the 91 rating, alongside his insane agility and balance, on top of hi...
Read full review
0
/600
Update my avatar House rules
Top Rated
New
Controversial
Show comments