When i saw this card getting leaked on twitter i was hyped instantly. This card is goated. I used to play a full ligue ONE team, but i quickly switched this up to a premier league serie A team with Maradona as a green link. Went with him into weekend league and used him as a get in behind striker 4-4-2 net to Maradona. Just amazing all round striker, think he can also play as a CAM. About the workrates, I used to be very sceptical about med/med, but I must say he managed to get the ball back sometimes against good defenders. Also sometimes makes good runs to get in behind and score. Used a hunter on him, but can easily also use a hawk to boost the strength as he also gets 99 acceleration. Also didn't know he was left footed, shot almost everything with the right, and they were bangers. Passing is also crazy. Feels very responsive also, has very nice dribbling. 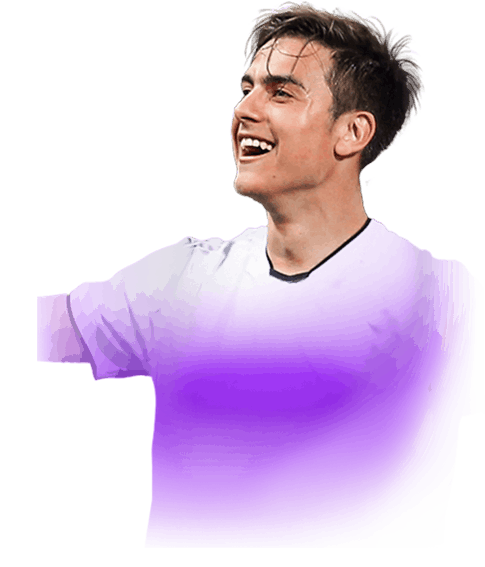 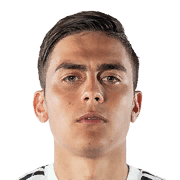 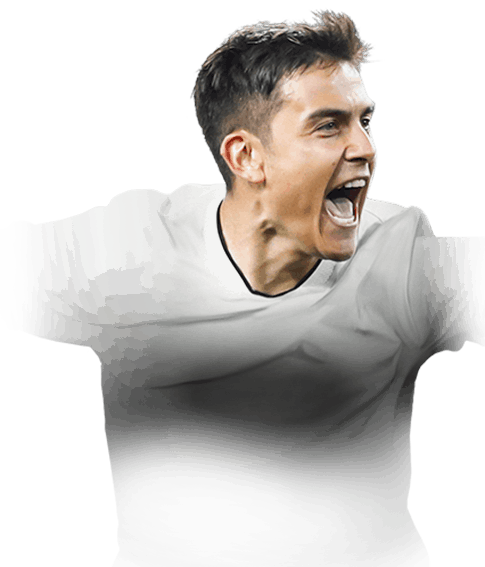 I've been extremely fortunate this FIFA to have been able to use so many different players. I love trying out new cards and when I saw TOTS Dybala I knew I wanted to try him. I picked him up and immediately fell in love with him. He is without a doubt my favourite card I've tried this entire FIFA and I don't think he'll be leaving my team any time soon. He honestly makes the game 10x more enj...
Read full review

This man is a cheap version of Messi. His high dribbling and shooting stats fit the game's meta to a tee, with his finesse shot going in 9/10 times when green timed. I use him as a cam in the 4231 formation and damn did he perform for me. I sped through the divisions using Dybala and recommend him for anyone looking for a cheap meta beast.
Read full review
0
/600
Update my avatar Dos and don'ts
Top Rated
New
Controversial
Show comments