If FIFA 22 were FIFA 21 then this guy would have probably been worth it because of his pace. But he is so overrated and his price makes him even more laughably overrated. Takes ages to turn if he gets dribbled past and his low defensive awareness is a huge concern. Hummels and Pique play better because of their high defensive awareness which is very essential in FIFA 22 instead of just pace meta rat-ing. Upamecano's low acceleration also one of the hugest turn-offs. A defender must be in the right place at the right time which he lacks. His overall pace, even after giving him SHADOW, is deceptive. Laporte can catch up with some fast players because of his defensive positioning and proper placement, but Upamecano always seems to be on a picnic. If you are one of those who likes to defend aggressively and do manual defending all the time then avoid him. His faux pace along with his low defensive awareness, bad dribbling, and low stamina is a pain. Also need to mention that if you want to start a counter attack with him, you would be disappointed because the man is technically blind with his 58 vision that he can't even pass the ball to the CDM near him properly. Tapsoba is a lot better with 1/350 of the price. Get him instead of this man on a holiday. 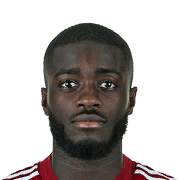 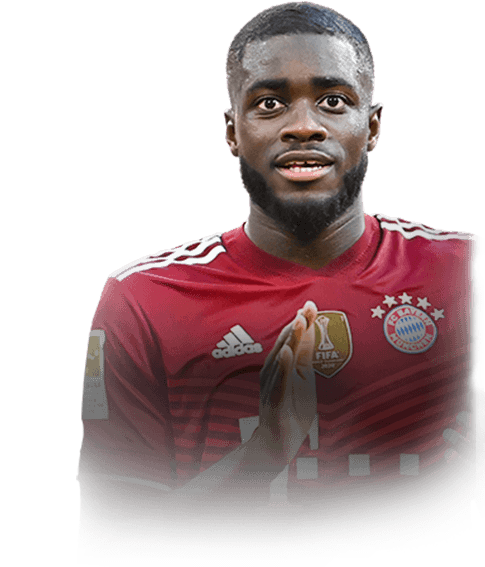 Is Infrom Upamencano Worth It? YES

A player as good as this man highly deserves to be my first review.Before using his inform his gold card was exceptional for me, outpacing my opponents strikers and bullying them off the ball. In can tell you that this card has managed to be twice as good.I would certainly recommend this card if he fits your team. Definitely one the best centre backs in the game especially in terms of val...
Read full review 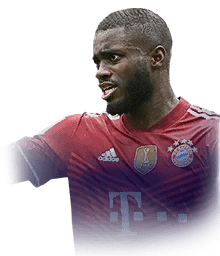 This card is class (84%) version. He is very good and it is just lacking a bit of agility witch we will receive on his 86 inform for the 5 wins on league games. I got him in the pre order-OTW_pack and used him since then.
Read full review

I got Upamecano in my reds and I have been using him since his TOTW came out. His nation and club offer great links to some really good players, in my team, those are: IF Goretzka, Davies, and POTM Nkunku. When talking about his usability in-game: He is very much useable to Elite division, but some big downsides that you can feel from him is his acceleration and mainly PASSING. My god, don't get me wrong, ...
Read full review
0
/600
Click here to verify your account in order to comment Update my avatar Dos and don'ts
Top Rated
New
Controversial
Show comments