He is a cheap beast.I'm not even kidding,he is giving me flashback Benzema vibes.Dont let him distract you by his pace,he is RAPID.He is silky,fast and has 5 star skills,the perfect fit for my team.I played him in a 4-2-2-2 wit hcruyff next to him and Neymar on the left wing.Because of his workrates (med/med) he often did not play as a Striker,what confused me,but after i found out how to use him,he was a BEAST.Like i said i played Neymar on the left wing and everytime when i were in a counter attack,Felix was a little behind of cruyff and neymar cut in and took over the role as a second striker and felix feeded them with great balls.He is not a real striker,if you want a complete striker who is only going for goals,he is not your option.I wouldnt recommend using him as a single striker,like i said his workrates arent made for that.But if you want a cheap beast with 5 Star Skills,defo get him,seriously.

Game awareness (He knows where he needs to stand)

Stamina (Often out of breath after the 75th minute)

not a real striker (rather a center forward) 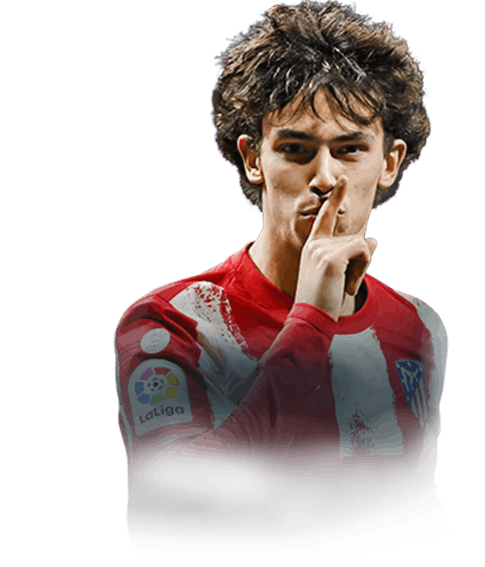 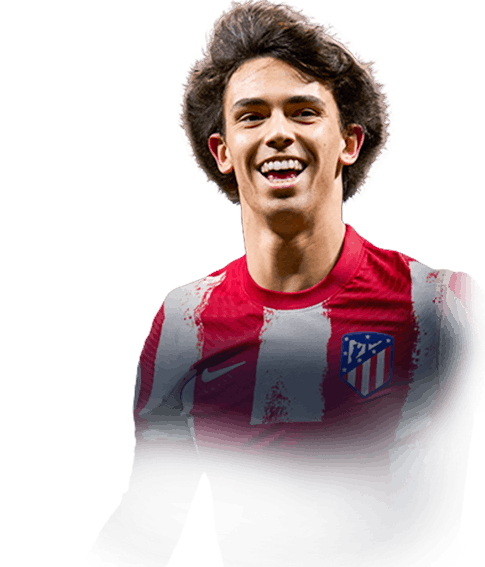 used this lad in champs and oh my days. this man made me want to cream more than labella danger. the tactic this whole weekend was to just give Joao the ball and he would score. this man was genuinely unstoppable, if he shot he scored, if he went to make a pass the pass would be made.. even his work rates are amazing if he lost the ball he'd retrieve it. honestly this mans girlfriend is missing out. Pedro porro is no...
Read full review 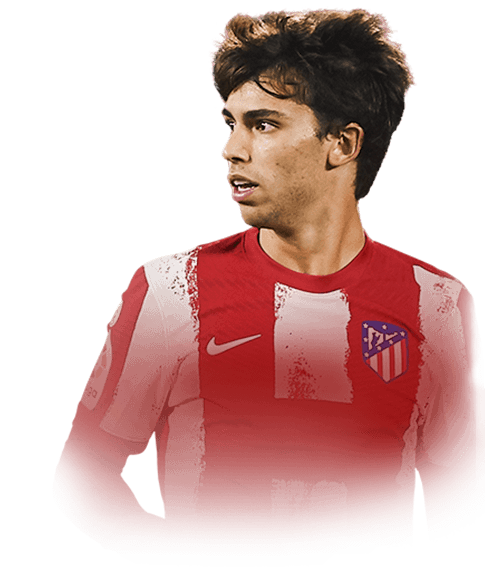 Joao potm was goated last year, so i decided to sell neymar and try out this Joao card.i played him in both 4-4-2 and 4-2-3-1 formation. I will say he played best as a lone striker. His pace feels similar to rashfords and neymars pace, so he is rapid. He plays like Mbappe and Neymar had a baby. Shooting feels way higher then 84, bangs in goals that i have not done with any other cards than puskas (92). Dri...
Read full review

So this is my first review ever, so please bare with me here.I've been wanting to buy this card for a while, but i was waiting to see if anyone would sell a fresh one, and finally. After he got the upgrade someone sold a fresh felix for 690k. So here's a re...
Read full review
0
/600
Click here to verify your account in order to comment Update my avatar Dos and don'ts
Top Rated
New
Controversial
Show comments