As soon as this Insigne card came out, I immediately knew that he was a steal for the price. 120K for this card? Straight up unbelievable value for such an amazing card and I will get onto the reasons as to why I think this in a moment.

The first thing that I immediately noticed about the card in-game was his dribbling and just how great he felt on the ball. He had no issue moving past centre-backs such as Varane and Rudiger whilst he had space in front of him, but the same cannot be said when he is tight for space whilst using left stick dribbling. He gets easily bullied off the ball due to his size and strength and this can become a problem in top tier gameplay such as the elite division and in some cases, the weekend League. However, with his 4 star skill moves, if you know what you are doing this can be avoided.

He also felt rapid on the ball, easily outpacing top tier centre backs with 90+ pace. His ball control and pace stats meant that he was easily able to move forward with the ball and his great passing meant that he could easily offload the ball onto a striker. This leads me onto his best position(s), and it is without a doubt either wide (ideally on the left with his stronger foot) or at CAM because of his strong passing ability. I wouldn't say he has the most consistent finishing, especially compared to other high-end strikers in the game, so for this reason I would avoid playing him there. He also has the capability to last the whole match, as he has that 87 stamina.

In terms of the chemistry style I used, I would say to apply either a marksman or a hawk, for the sole reason that the strength obviously needs improving. I went with a hawk instead of a marksman just to get that pace as high as possible and improve the shooting. 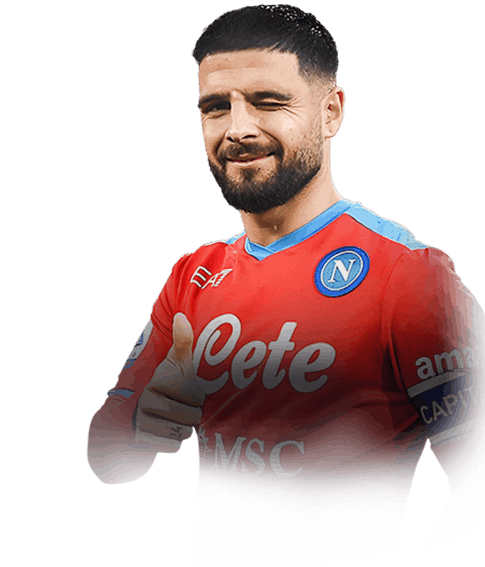 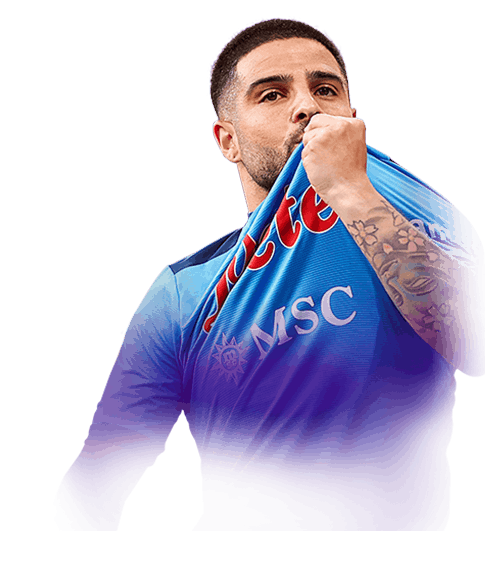 The Best Dribbler In The Game!!!

Pace 10/10He is extremely rapid. Due to his height and 99 acceleration, he feels exceptionally fast on the ball. Nobody can catch him especially if he is through on goal.Shooting 9.5/10Another phenomenal stat on the card. His finishing is crazy good. Give him a chance and he will tuck it away. His finesse shots are insanely good as well. He can hammer them in from far away as he leaves the ke...
Read full review 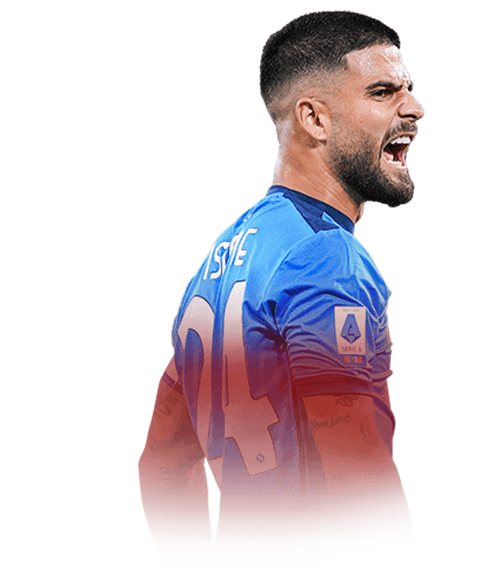 This is my first review on futbin but as there aren't a lot of good LW in Serie A I decided to give you guys some help if you're doubting to complete this SBC.I'm a D1 player at the moment (was Elite in the first season) and i get rank 2 in the WLI've used this little man for 14 games now, scoring 8 and giving 7 assists.Chem style was finisher as I think his 77 finishing really needed a boost.His...
Read full review 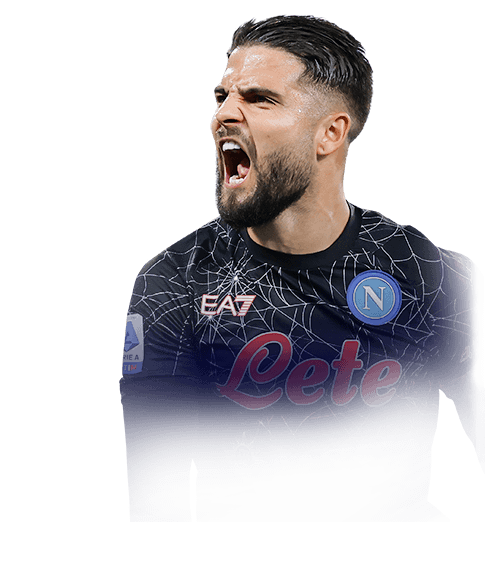 After building my team I was looking forward to implement Insigne and Chiesa alongside Jorginho TOTY and OH MY, Insigne is insane. I played him as LOM in a 4222 with Hawk.He has by far the best left stick dribbling I have used this year and I cannot believe he costs under 100K. If you need a cheap beast, get this guy! His unique body type combined with the dribbling are not from this world.For this ...
Read full review
0
/600
Click here to verify your account in order to comment Update my avatar Dos and don'ts
Top Rated
New
Controversial
Show comments