He is nuts I'll tell you he is an op striker only one problem He is too good. HE is too strong, HE is fast I suggest use Engine for his agility if you want for him to be fast use Hunter he is a beast on both.

Problem is, he's league, but you link him with a British guy. NO touching the man with 99 physic his shooting is very powerful he's passing is good, he's dribbling is good for a striker I'll say the best British striker. Plus very cheap challenge to do. 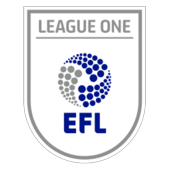 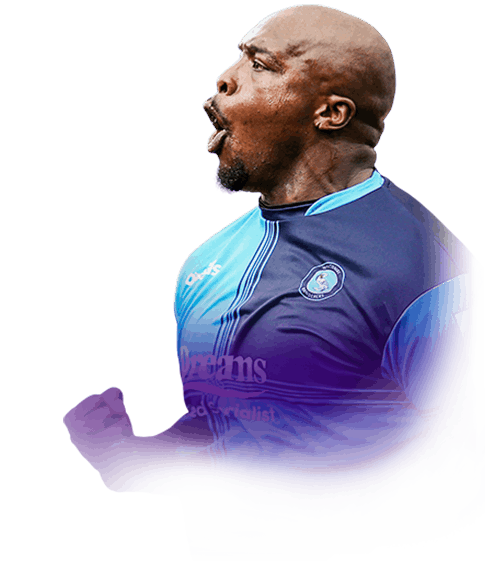 93 ballance allows him to use his third leg. This man would body a 90 year old homeless women if it were optional. Absolute machine on the ball, feels weird using a card so strong that can also turn and accelerate so fast.
Read full review

As a certified akinfenwa connoisseur (check out my previous fifa review of akinfenwa; 300 games), i am literally on the verge of tears that our absolute dear beast himself is retiring at the end of the season. a man of such physique given legendary status in MEMEry by baldski that FIFA would create their own body type for him. I can tell you, last year, the absolute best thing about RB akinfenwa was his shot cancels into a ...
Read full review

The Big Show of the Ultimate Team

I have been waiting for this moment for at least 10 years. This card gives you motivation to BEAST in real life as well. I was at the gym locker room checking companion app and when I saw this card it felt like a Hardcore pre-workout. Only PRs were made that day. Oh and the gameplay aspect. He is excellent at shielding the ball and leaving those autoblock merchants to the mud.The fact that he doesn't have 5* 5* is a ...
Read full review
0
/600
Click here to verify your account in order to comment Update my avatar Dos and don'ts
Top Rated
New
Controversial
Show comments