As we know, goalkeepers on this game are insane, and I was struggling to find a striker who could put the ball in the back of the net for me. After trying Correa, Isak and Benzema in my team, I finally went for inform Suarez, after avoiding him because of his pace, and wow, the boy can score. If you have a bit of space anywhere around the 18 yard box, just shoot, finesse or a normal shot, it's going to go in, or at least force the keeper to make a good save. With quicker players around him, he also seems to be in the right place in the box for a cross or a cut back. Also, his strength is so good, and has been able to hold off almost every centre back I've played against. 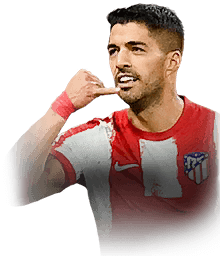 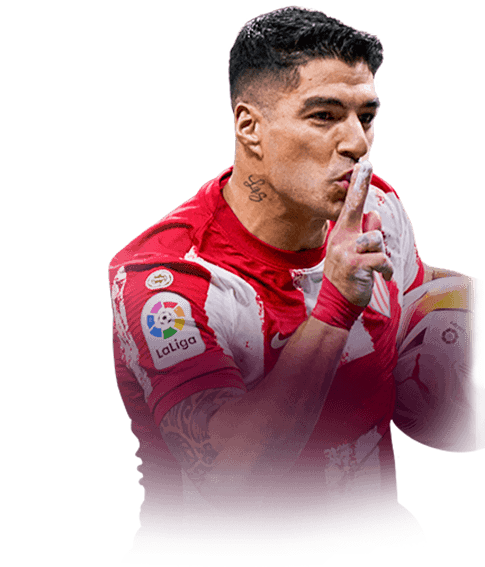 This is my first review so sorry if it doesn't help you too muchI was tired of my UCL Werner, I didn't like the way he moves so I sold him and I buy this absolute beast, now the price is 580k but I'm sure it will drop more and if you buy it you are going to have funToday have finished the season, I start playing and this Suarez is incredible, I have it for a week and I would say that it c...
Read full review 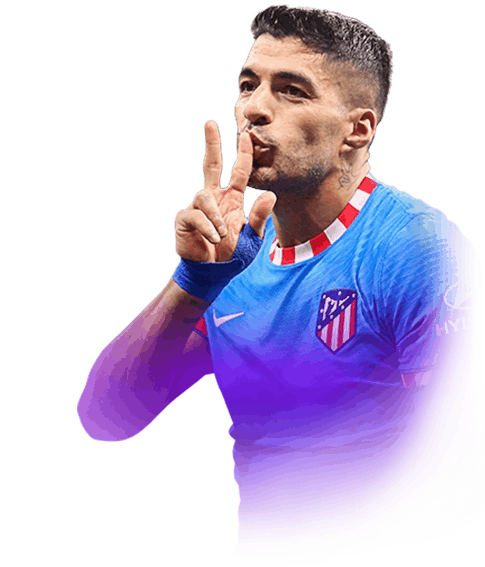 This guy is crazy he's complete as a striker or a CAM I was doing alright in rivals in Div 2 but when I got him I instantly saw a massive improvement in my team and reached Div 1 easily. Firstly his pace feels very good I think he could be a bit faster but his physical makes up for the rare occasions he cant out pace the defenders by bodying them to continue his run. Moving on to his dribbling he feels very nice on the ball...
Read full review 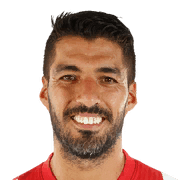 Luis Suarez is a physical ans shooter striker, he isn't a small and agile player who can flash past the defenders, u have to make some passes send him on a run and give a long ball, or u wait for him o come short and finesse out the box, or sometimes he will body his way through the defenders and bang in the top bin.
Read full review
0
/600
Click here to verify your account in order to comment Update my avatar Dos and don'ts
Top Rated
New
Controversial
Show comments