So I started fut champs and won my first two games then I come up against this beast, he gets a hat-trick and I forfeit and I'm like 'I'm 100% doing him' and let me tell you, it wasnt a mistake.

His pace is unmatchable and easily speeds past most defenders, he feels faster than my eoae insigne and my red ben yedder,

His shooting is OP, basically every shot from a decent angle flies in and it feels like he has a 5 star weakfoot

His dribbling is nuts and paired with the 5 star skills, this guy breaks ankles in the attack, He is also very jammy with the 75 defending which means he can tackle and get the ball and he is also surprisingly very strong with a marksman, he also had great passing playing very good through balls 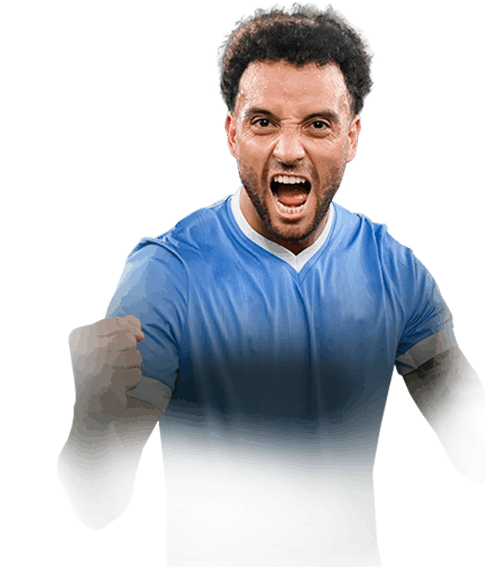 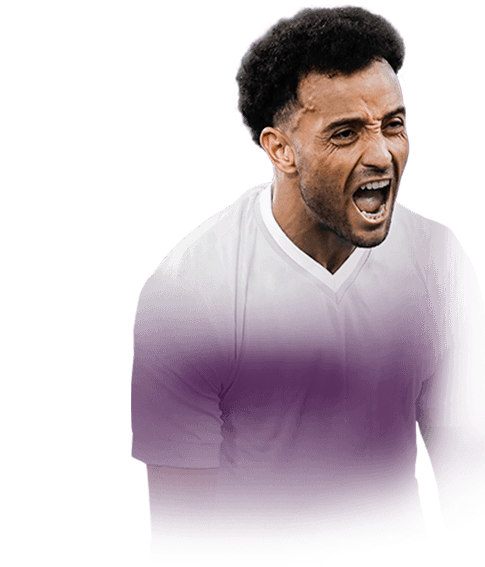 After a bit of a shaky start to the Headliners promo, seeing this objective was candy for the eyes. We know what leagues need what, and Serie A needed a good LM/LW that wasn't Insigne (really only the Adidas promo is worth it and he's expired). Seeing this card be this good with the potential for upgrade means so much, so lets break down why he is so good and why you should comp...
Read full review 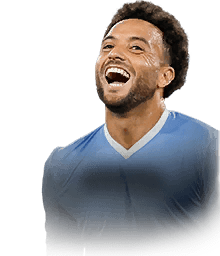 This guy is really good. I use him as an attacking midfielder in a 41212(2), playing him left centre mid. I'm also using him with a maestro and he is on full chem. All games played in division 2 and division 1 rivals.His contributions in build up play are essential to my team. Dribbling and passing both very smooth and...
Read full review