Used with Hunter, but other chem styles should be tried. I have no idea how big of a difference 65 vs 75 pace makes for him.

Zlatan is really good in this game, he will need to be subbed out with his stamina but those 60-70 minutes he can contribute he is actually insane. On target man he will not make stupid runs where he will absolutely not make it to the ball, but instead he is essentially a midfielder in the build up play. You can pass it to him and he actually can hit a perfectly placed through ball every once in a while. Once you get the ball to the box, Ibra will look for a pocket of space where he can receive the ball, do a skill move to get a better angle and fire an actual rocket into the top bin. Best finisher I have used so far and it really isn't close. Also if there is no shot opportunity he is strong enough so you can shield the ball to find a passing angle. With him and Lautaro on the pitch at the same time you can actually score direct corners at an acceptable rate. You will need to build the team to suit his skillset, but he essentially negates the fact how poor finishers early game meta cards are. 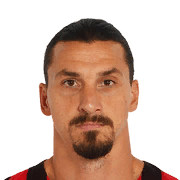 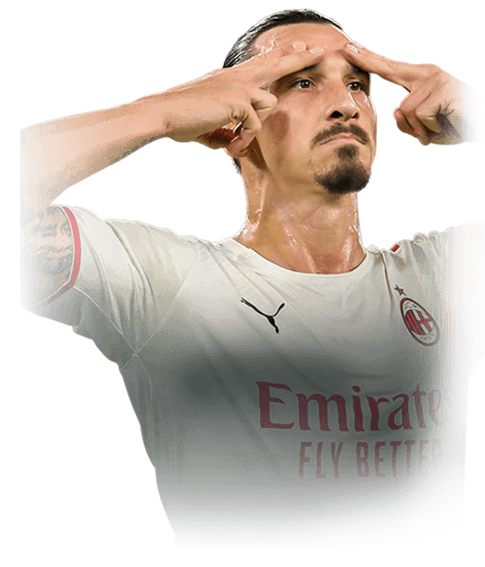 I was casually opening promo packs and then suddenly I got a wildcard. I was expecting somebody like Florenzi or Taremi but no. This God pops up. I decided to give him a go and its safe to say that he plays beyond his stats. He scores every shot and with the 5* skills, he cannot be tackled. Him being 6'5 also helps a lot because he wins every header against your physical defenders such as Van Dijk, Varane, Kimpembe, Marquin...
Read full review

So to start with before i say anything i think everyone will agree with me when i say 3.2 million coins is disappointing for zlatan. Not because of the stats just due to the fact that i know so many people (Me included) love this guy as a player and loved his classic FIFA 19 card and the hefty price tag means that only people with a lot of hours or packluck can afford him. I am an elite division 2200SR pla...
Read full review

After using him for about 600 games last year, of course he was the first card I was going to get this year.He only cost me 1.6k, has 5* skills and can finish his dinner (Which at this stage of the game is severely underrated).His record for me so far is 10 matches 24 goals (These are all in rivals, admittedly I did play at 2200 skill rating last year).
Read full review
0
/600
Update my avatar House rules
Top Rated
New
Controversial
Show comments