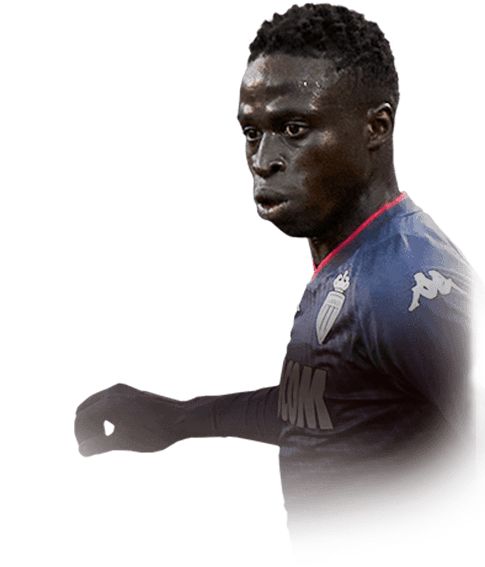 Used as a RM in a 442, Get in behind, cut inside, get into box for crosses.can blitz past any player without an issue, lean body type makes him very responsive in game. Shooting on the whole has been very effective, right footed power across goal.Used a deadeye to improve passing and shooting which i feel has been very effective
Read full review

At this current moment he is only 30k. YES, only 30k. This man is fast, he can turn, and he is always open, I don't know how he does it. Don't use finess shot with him, just shoot it and he will score. I used dead eye with him and he scored the most absurd goals ever, even with no angle he was able to bang it past the keeper. He will most likely get an upgrade, so his card will be the new Diatta from last year. BUY HIM NOW
Read full review

The most meta Ligue 1 RW?

Hi all, this is my first review on Futbin, I hope my views help!When I first saw this RTTK card, he looked like a great replacement for the rare gold Di Maria I had been using. I was far too poor to afford anything else at the time, and the card looked like it would really nullify any opponents LB. I've been using Diatta with a ...
Read full review
0
/600
Click here to verify your account in order to comment Update my avatar Dos and don'ts
Top Rated
New
Controversial
Show comments