EA released this card yesterday in there first `rulebreaker´ squad, i luckely got him in a sbc and saw that he was extint on the market. so i just used him in my squad. At the moment this is the best french and bundesliga winger. going for 140k. i used him this weekend league in a 4231 as a left cam together with mbappe, dembele en bruno fernandez.

Personally i would keep him as a left winger, he otherwise gets to predictible with his left food since he has a 2 star weak foot. could be played somewhere else but i would just use his pace to get him in the box the quickest way possible.

His strenght on the ball is only good while doing close dribbling, use a marksman chem to boost his dribbling because he really needs it to make a good use of his pace.

dribbling is ok, not fantastic like other wingers such as vini, dembele and gucci hairband. but using skillmoves such as ball rolls will work great on him. close dribbling works best on him inside the box.

His passing is decent, only problem i have is his curve for finesse shots. other then that he will do the job for you.

His shooting, his finishing inside the box is discusting. didn't need to time finesse most shots inside the box with him. if you're gonna use his right food often. i would highly recommend green timing. out side the box is just mwe, probally because of his 70 longshots and 72 curve. 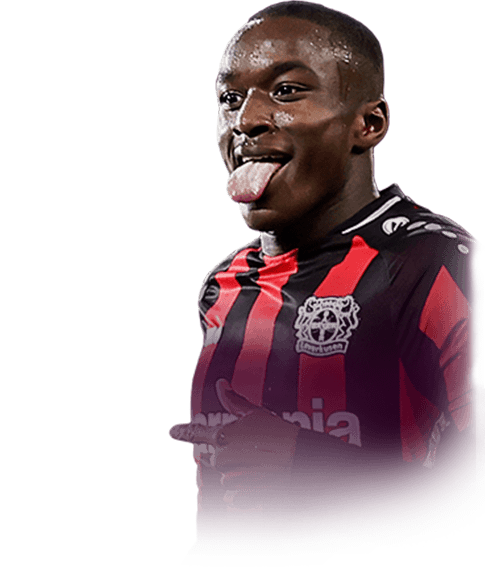 Hey guys,Like a lot of people, I bought Diaby as a simple investment because of the price ranges (I'm sorry lol). But since I also finished the Nkunku SBC (which I absolutely LOVE), I decided to just give him a go in my team. I put him as my left striker in a 4-4-2 formation next to RTTF Rodrygo (which was kinda meh for me). And mannn he just surprised me. At first you would think...
Read full review 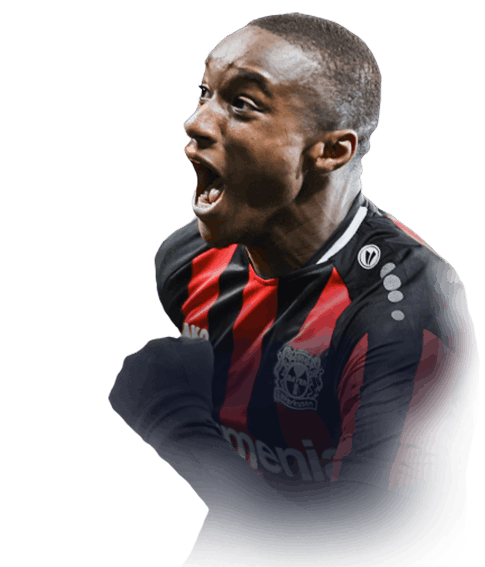 i got this card out of my red picks and I was quite happy. I first used him as a winger where he did his job but then i decided to try him as a striker. And that was a very good decision. He is super fast and uses his body very good. With the marksman chemistry style his shooting is incredible. He is very agile and dribbles smooth. i don't understand why he is that cheap. With his 4 sta...
Read full review

I recently got RB Diaby out of an 78+ upgrade and decided to give him a go in my BuLi / Prem hybrid team with a splash of Liga Portugal. I played him for 10 games in Rivals and in Champs Qualification (wednesday evening, CET). I used him as the left striker in my 3-5-2, with RB Antonio at right striker and POTM Wirtz at CAM. Diaby scored 10 goals and had 13 assists in the aforementioned ...
Read full review
0
/600
Click here to verify your account in order to comment Update my avatar Dos and don'ts
Top Rated
New
Controversial
Show comments