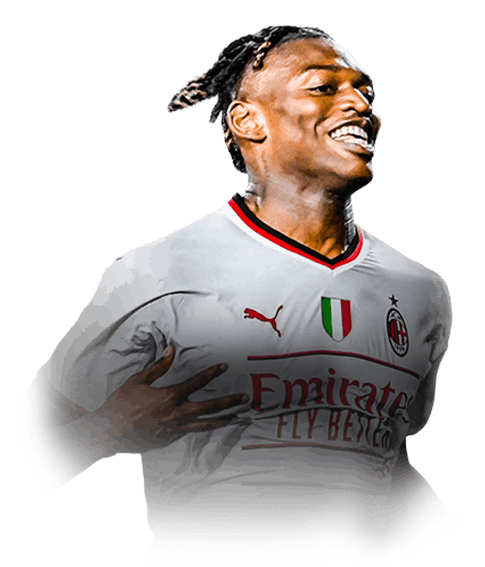 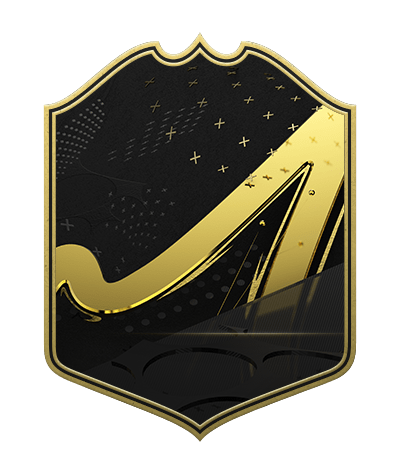 His real-life stats are currently 8 goals and 5 assists in 19 matches in domestic competition. He also received 5 yellow cards and 1 red cards.

So after the last update i decided to try rafa leao inform.

First few games with him were hard, because his card doesnt feel like 87 Dribbling at all. After the first few games (which i lost) i swiched my tactics and played him as a Striker instead (i played him on the wing before).

That was the point where he turned into a madman. His dribbling in my eyes is still terrible, but his pace was incredible. You can compare his pace to Haaland's, Leao feels even a bit faster.

In front of the goal he scores everything with his right foot, with his left foot - not so much. Overall i am more than happy with his goalscoring ability.

His movement is even more clunky then haalands movement, with or without the ball, slow turns, slow skill moves are gonna be normal with him. Keep that in mind.

I would definetly recommend him, he is one of the fastest (if not the fastest) players i used. He is "okay" in the Air, he wins some headers against a defender but you are not gonna score a lot of goals with headers. His passing ability is very good in my eyes, especially with the architect chem style. A lot of passes to his striking partner, a lot of assists inside the box.

Physicality is really good, i mean he has Problems with some defenders but he feels stronger than most defenders rn. 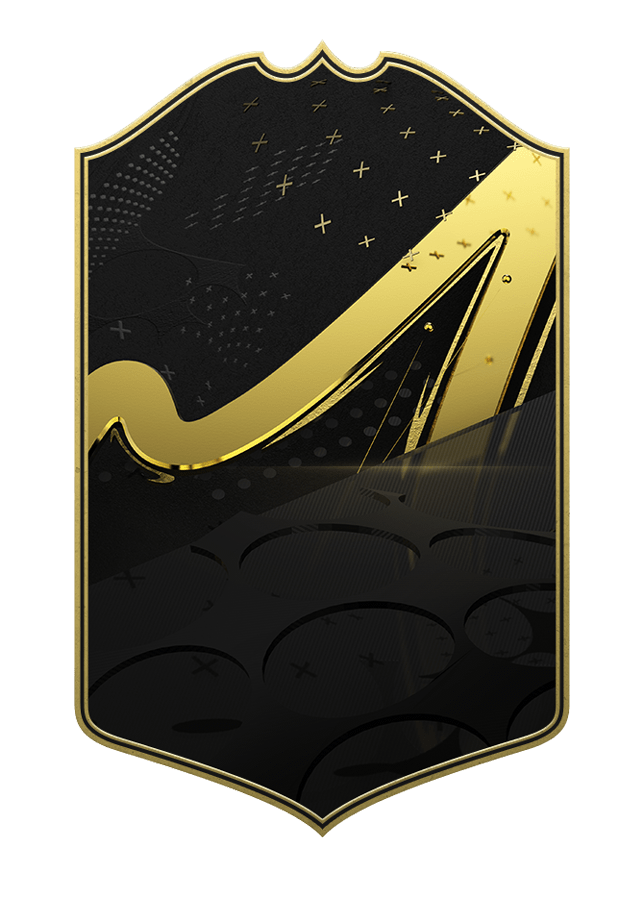