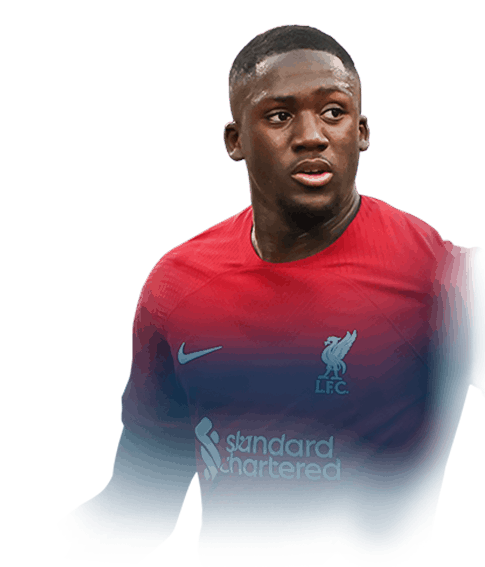 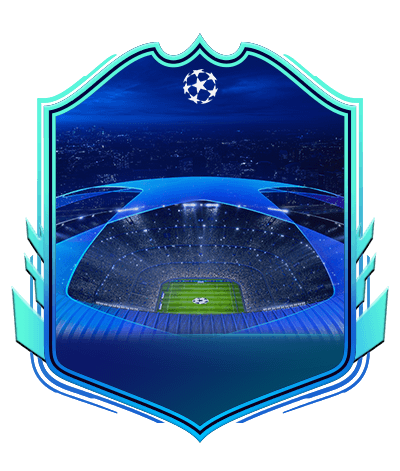 I have played with this card for about 430 matches and i think this card is insane. In my opinion hes far better than gold tomori and edges van dijk, im pretty sure him and inform tomori is about the same for what ive been able to tell when i face him. I was lucky and packed tomori 87 card at the start of Fifa and hes been a diamond all this time. is he worth 200k? there's not a whole lot of good center backs in this game right now for less than 100k than can always be consistent, but im gonna say no 200k is to much now that van dijk has gone down for about 90k. But overall this card is insane if you are not looking at the price.

DEFENDING - Insane Defending, There's not more to it 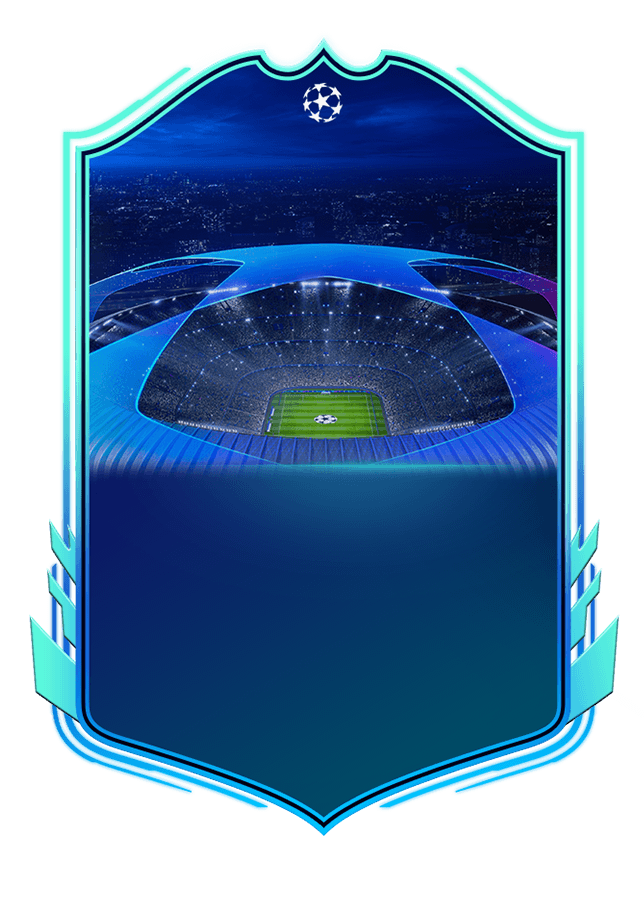