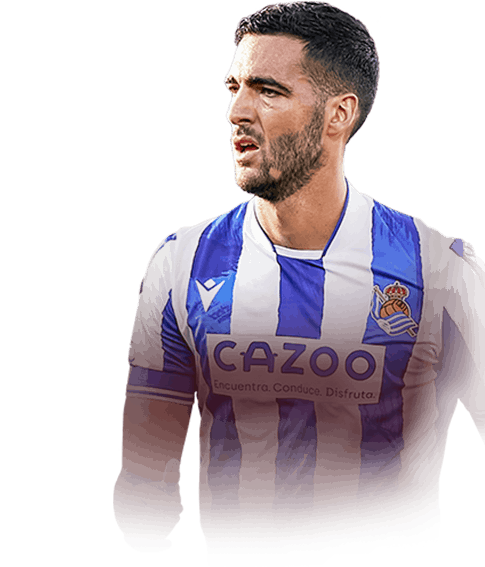 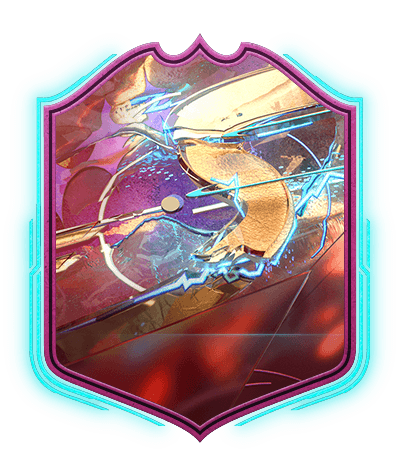 His real-life stats are currently 1 goals and 7 assists in 16 matches in domestic competition. He also received 5 yellow cards and 0 red cards.

He's just an insane player to have on the pitch . You can move him to CB or CDM and will be an absolute brick wall on defense with anchor (lengthy). He absolutely bodies every player and is extremely physical and its noticeable. Great box to box midfielder as well with the high high workrates. offensively he plays faster than he actually is 80 acc 80 speed. passes are good and dribbling is good as well. The shooting is average . and its only a 76 because his vollies and penalties are 56 and 58. For the price you wont find a better CM.

Shooting is not terrible actually with 75 positioning , 76 finishing and 81 shot power. its just his vollies and penalties that bring down his rating and those two never played a factor for me .

3 star skills moves can be annoying for all the sweaty skillers out there. 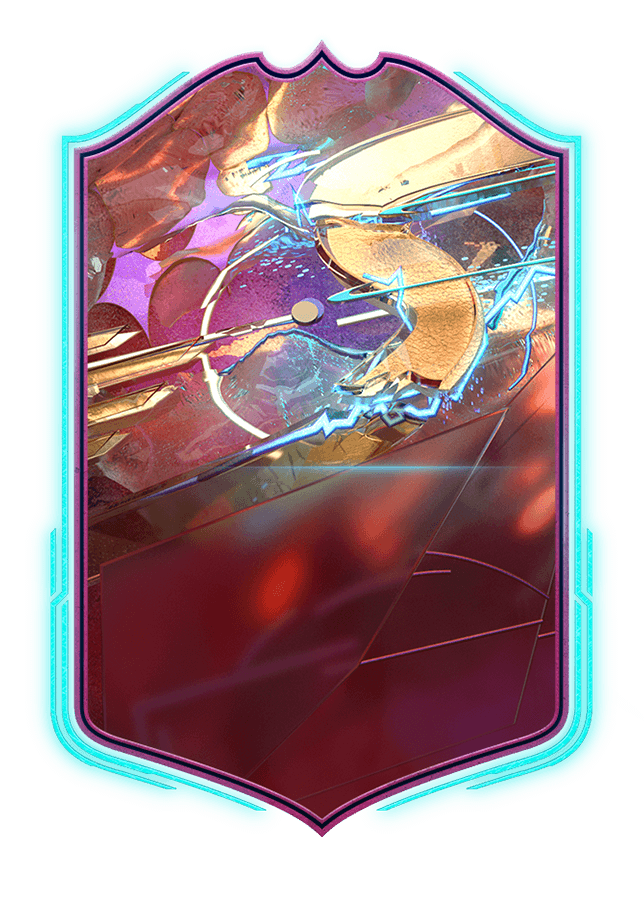