OLEKSANDR ZINCHENKO - Out Of Position FIFA 23 Prices and Rating 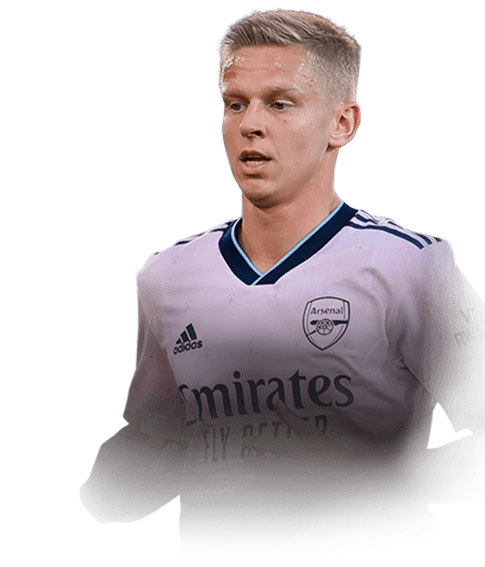 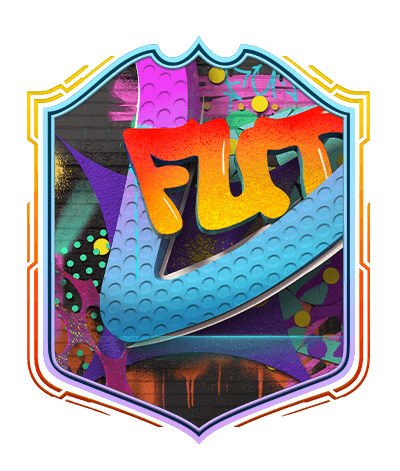 Oleksandr Zinchenko's Out Of Position card is rated 86, he is 175cm | 5'9" tall, left-footed Ukraine midfielder (CM) that plays for Arsenal in Premier League with High/Med work rates. His average user review rating is 5.0 out of 5 . He has 3-star weak foot and 3-star skill moves, He does not have a real face in-game. Oleksandr Zinchenko has 1 special cards with ratings between 79 and 86. He was born on 15-12-1996 and he is now 26 years old.

His real-life stats are currently 0 goals and 1 assists in 12 matches in domestic competition. He also received 1 yellow cards and 0 red cards.

Yes yes, i know it is a little earlt to jump to conclusions after 20 games. but i just have to post this and give you a fast review if you consider doing him, and OhBoy you definitely do him! let's start of with the good side of the card: HIS INTERCEPTIONS. never have seen so many and good interceptions in my life. opponent passes? Nah mate Zinchencko is there. only think fifa 17 Kanté can do it better. next thing is his dribbling. he has 3* skillmoves which sucks, yes it sucks. no croqueta to easily get pas your defenders and more you can't do. but his left stick dribbling is just immaculate. feels like you're dribbling with messi. passing is also messi like. every trough ball connects perfectly with the wingers and strikers so thats not to worry about. shooting is decent. 20 games, 4 goals and 9 assist which is great for a CDM in a 4-2-2-2. so overall would DEFINITELY reccomend him if you're running a prem team and need a cheap CDM which the prem don't really have! 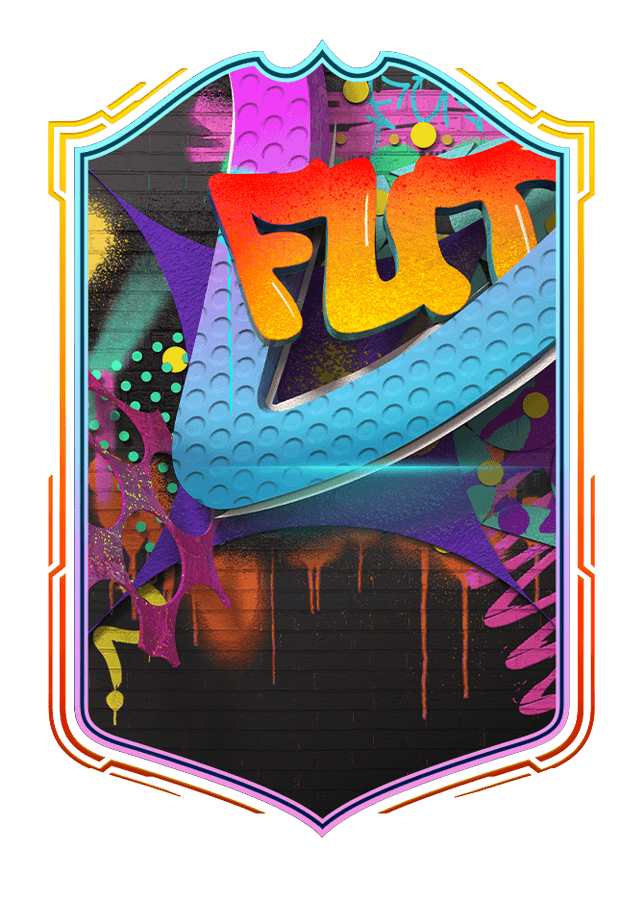