So i packed him in hero upgrade a while ago. he was on bench and gold cr7 (treadebale) was staring. After the whole lengthy patch i tried Al Owairan and i was shocked.

Man he feels nice in game. On paper Ronaldo has better shooting and 5 star skill moves but cr7 looks next to him like Maguire to Maldini. I used him with finsher and he feels sooooooooooooooooooooo good. In 32 games he got 27 goals and 7 assists. Pace is 10/10 and dribbling is also 10/10. Passing is 7/10 i think. shooting would be 10/10 if he got better long shots and better shot power but still in game shooting on this cars feels top tier. Headers are okay. Physical stats are also OK(76 heading acc. and 75 jumping). Only 83 stamina and strength is not bad. 70 strength don't make this card haaland or even cr7 mentioned before but in every categories except phys. hes better than them. He absolutely don't feel like 4*4*. He feels like 5*4* or maybe 5*5*.

And if he possibly get potential upgraded card in the future with 5* something he would be unstoppable. 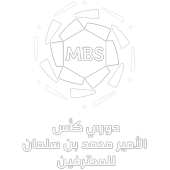 So, after using a fair amount of strikers in this FIFA (new gen) I felt that this guy out performs all of them. He makes atleast 1 goal per game on average, has some assists for me and overall he has a key influence in the games I pay. The way he dribbles is very different to other cards this year in my opinion. He has the urge to win every ball back and he's constantly glitching through some top tier defenders. Pair these ...
Read full review 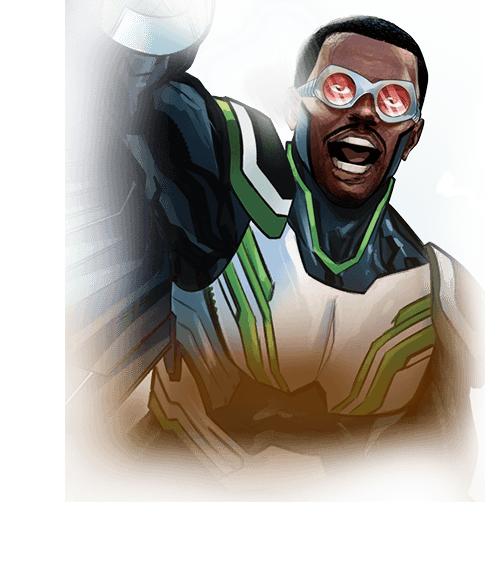 The Best Striker in the Game!!!

Pace 10/10Nothing needs to be said. One of the fastest players in the game.Shooting 10/10This man is a monster in front of the goals. He scores absolutely everything. His power shots are insane and his finesse shots are on another level.Passing 9/10A very competent passer of the ball. He is very creative and creates lots of chances for his teammates....
Read full review

Al-Owairan catched my Eye instantly with his nice dynamic Image and his nice Stats. I thought he would be at least 1 Mil. , but actually he was quite cheap with 500k. I used him instantly in my Weekend League and he is insane in Game. He feels insanely quick and is pretty agile for his Hight. In game he quite has his own Aura, as he seems quite big and mu...
Read full review
0
/600
Click here to verify your account in order to comment Update my avatar Dos and don'ts
Top Rated
New
Controversial
Show comments