Following the announcement of a new Chemistry system in FIFA 23 Ultimate Team, EA has announced some further updates & tweaks to how Chemistry will work in FUT 23.

With the removal of overall (0-100) Squad Chemistry, the focus is now on increasing the Chemistry of each individual Player in your Starting XI. Each Player can gain up to three Chemistry Points, allowing for a personal Player Chemistry score of 0-3.

There have been a number of big changes to Chemistry in FIFA 23 Ultimate Team, here are some of the key changes to note.

How To Earn Chemistry in FUT 23

There are 3 main ways to earn Chemistry in FIFA 23 Ultimate Team, these include playing players in their Preferred Positions, Chemistry Links & Manager Boosts.

Before we dive into how players now link to each other and earn chemistry, it’s important to understand that Players now only gain & contribute to Chemistry when playing in one of their preferred positions, or secondary positions.

For example, Mbappe will be able to play at his base ST position, as well as his secondary CF & LW positions, achieving full chemistry when played in each of these positions.

When a player is played out of position, you will see a yellow exclamation mark in place of the chemistry diamonds, meaning they will always be at 0 Chemistry and will play at their base attributes. 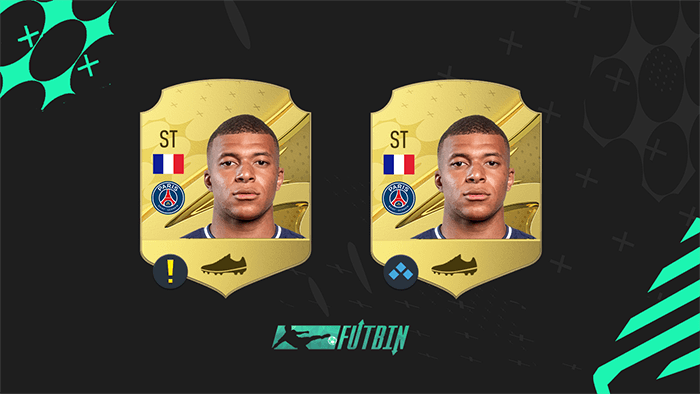 The days of playing CDMs at CB, LWs at RW & LM/RMs at CMs and still earning chemistry are long gone.

So, you’ve placed Mbappe into your starting squad, let’s talk about how you can earn Chemistry.

Similar to the previous FUT Chemistry system, you will earn Chemistry by adding players to your Starting XI that share the same Nationality/Region, League & Club.

Here are the ways in which you can earn up to 3 Chemistry per player in FIFA 23 Ultimate Team.

Here are some examples of how Chemistry Links will work in FUT 23: 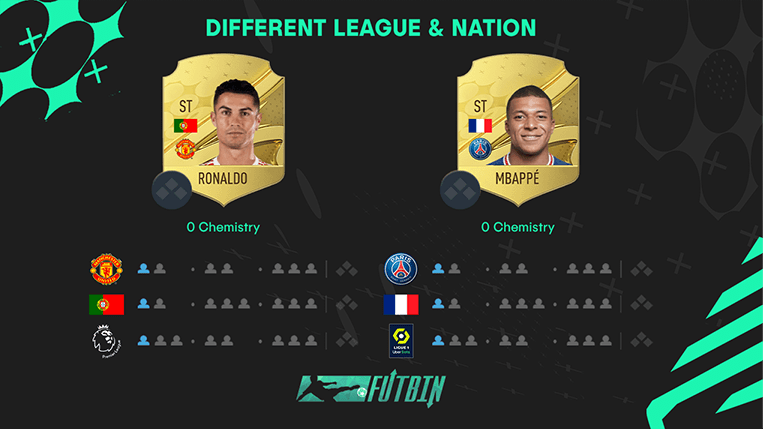 Starting off with a very common situation, where you’ll have 2 players that won’t share a nation, league or club link.

In this example, Cristiano Ronaldo provides

Mbappe also provides the same amount of increments towards his club, nationality and league.

As neither of the two players has met the threshold to receive a chemistry point from their club, nationality, or league links, both players remain on 0 chemistry. 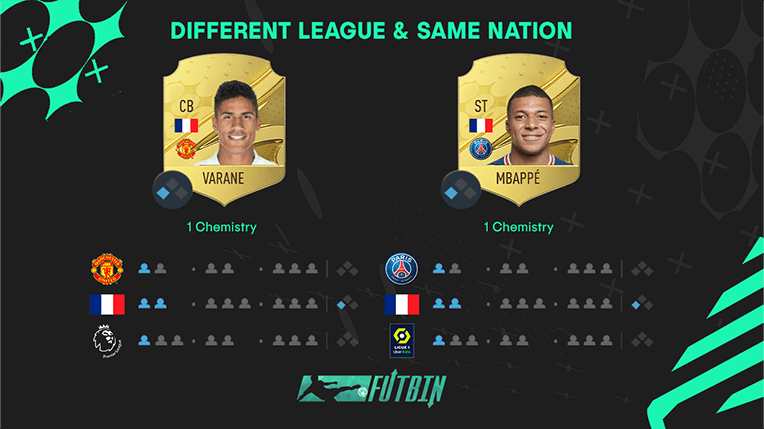 Let’s move on to a slightly more common situation now, with players that are linked by nationality, but do not play in the same league.

In this example, both players still play for different clubs in different leagues, meaning no chemistry is gained there.

However, as both Varane & Mbappe share their French nationality, both players receive 1 chemistry point, as they have combined to achieve the first nationality threshold of 2/2 players in the starting XI from the same nation. 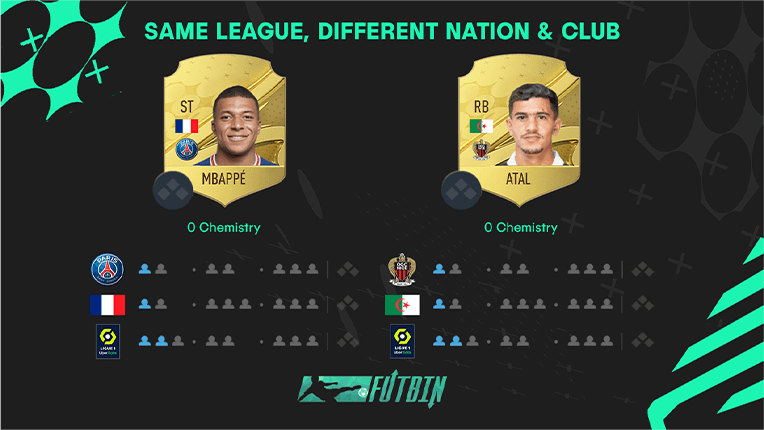 Another very common link that we see all the time in FUT, is players that are connected solely by the league, play for different clubs, and are of different nationalities.

In this example, both players receive 0 chemistry, as the club, nation and league links do not meet the thresholds to receive the first chemistry point. 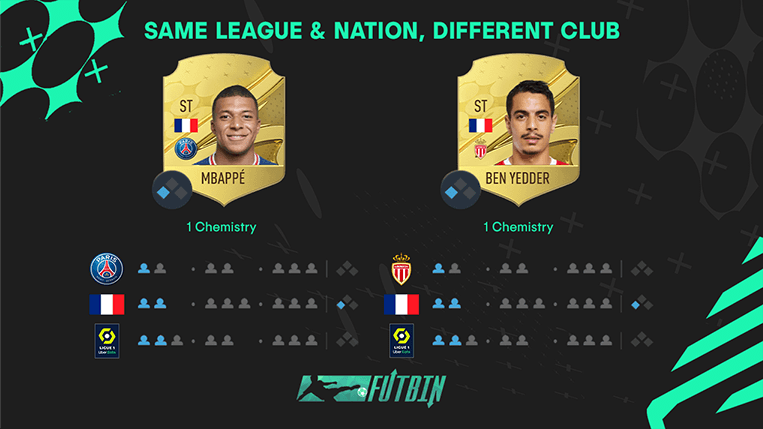 Mbappe & Ben Yedder users, don’t worry, you’ll be easily able to link them into your squads in FIFA 23 Ultimate Team.

In this “strong-link” type situation, where players share a league & nation link, you’ll at the very least, generate 1 chemistry point through the first nationality threshold being met.

You’ll also be well on your way to achieving the first league chemistry point, with only 1 more player from the league being required. In this case, Mbappe & Ben Yedder would be boosted to 2 chemistry points overall, 1 from the French links, and another from 3 Ligue 1 players. 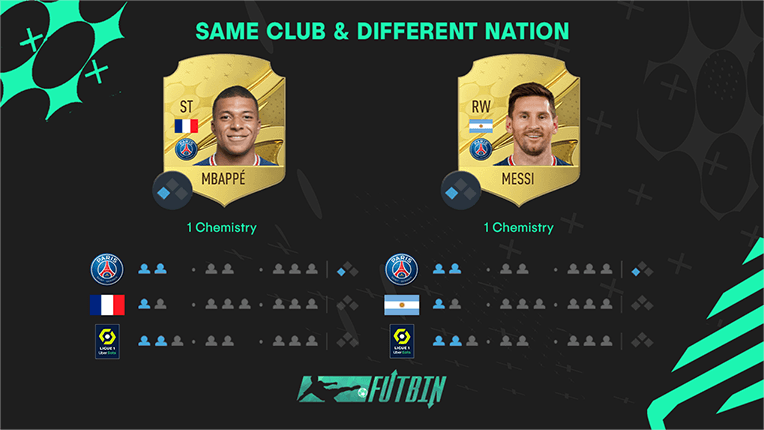 Another variation on the “strong link” from previous FIFAs, the club link is another easy way of generating 1 chemistry point.

All you need to do is link 2 players from the same club, and you’ll receive 1 chemistry point to both players. 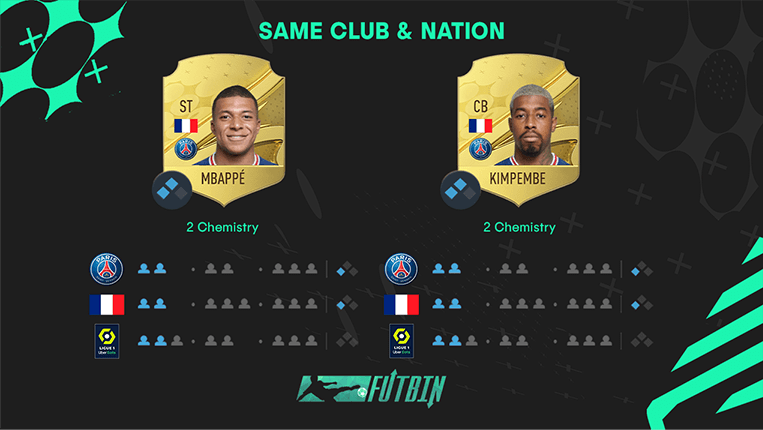 The “perfect link” is as powerful as ever this year in FUT 23, with the 2 players involved already being boosted to 2 chemistry.

In this scenario, full chemistry between Mbappe & Kimpembe is very easy to accomplish, as you’ll just need 1 more Ligue 1 player in your lineup, or you can utilise a manager boost. 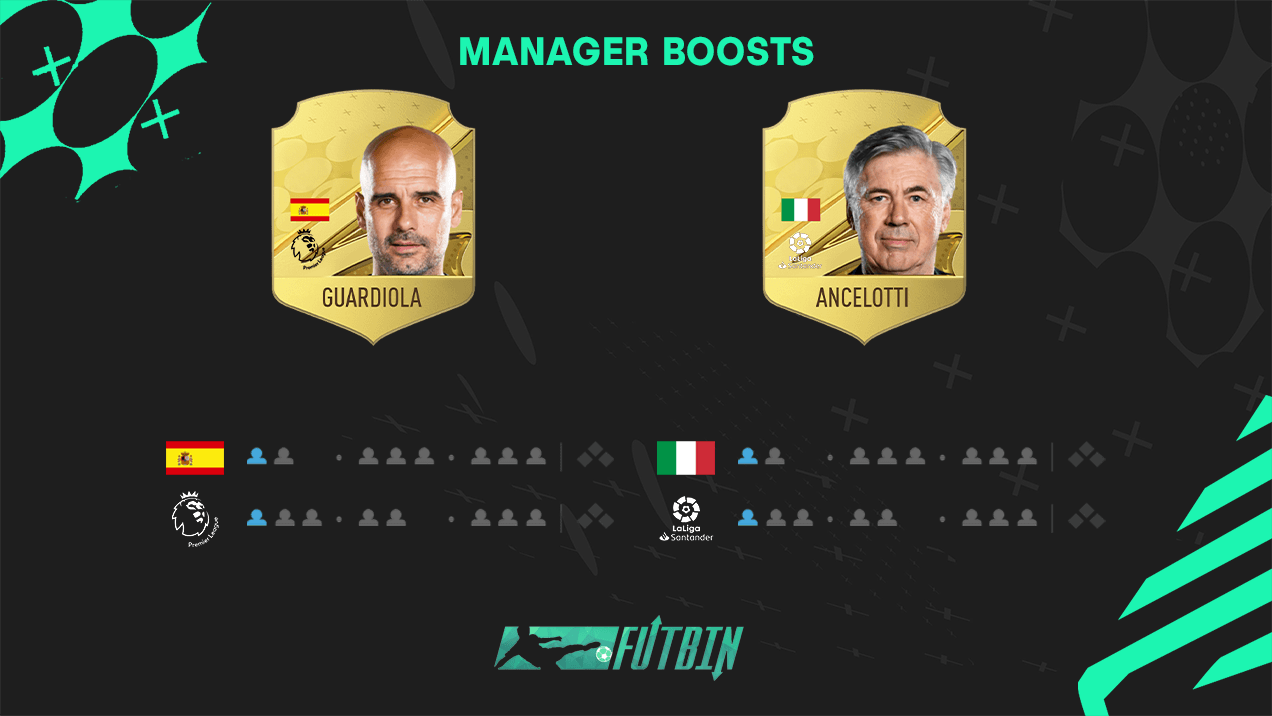 Managers are still a feature of FIFA 23 Ultimate Team and will contribute 1 increment of Chemistry towards their given Nationality & League.

With the below example, Pep Guardiola will contribute 1 increment of chemistry towards his nationality, Spain, and the league assigned to him, i.e. the Premier League.

First of all, Icons & Heroes will receive full Chemistry when played in their preferred position, regardless of the rest of the squad and the links provided. 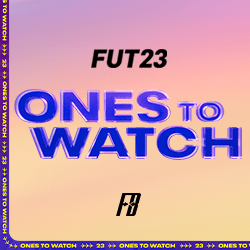 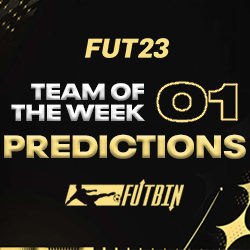 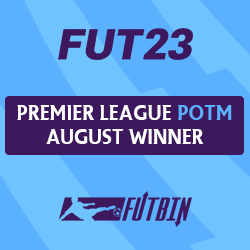 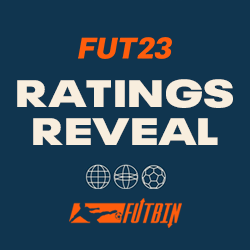 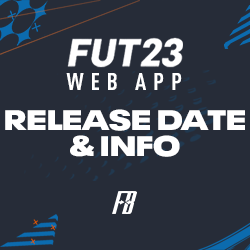