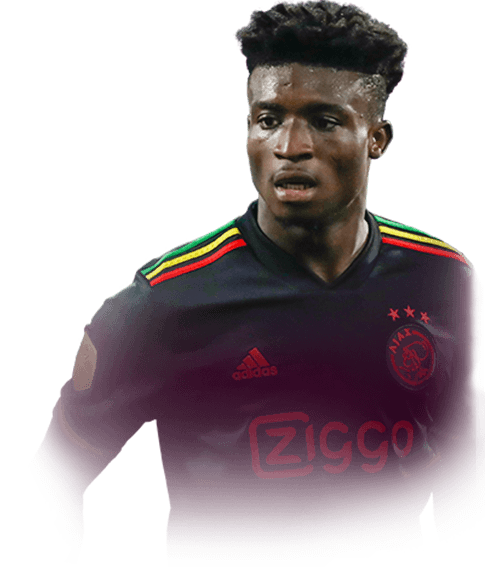 -
Sub out
Upcoming Matches
P. Chemistry
Squad chemistry
ST
80
RW
85
LW
85
CF
85
RF
85
LF
85
CAM
87
CM
85
RM
85
LM
85
CDM
77
CB
69
LB
72
LWB
75
RB
72
RWB
75
Reset
Basic
Sniper
Finisher
Deadeye
Marksman
Hawk
Artist
Architect
Powerhouse
Maestro
Engine
Sentinel
Guardian
Gladiator
Backbone
Anchor
Hunter
Catalyst
Shadow
Comments
Reviews
0
/600
Click here to verify your account in order to comment Update my avatar Dos and don'ts
Top Rated
New
Controversial
Show comments
Top Reviews
Only logged in users can submit a review
A review must be written in English
At least 200 characters are required.
Compare this player to other similar players you have used(optional).
If you import your club to FUTBIN or send us an image with the player data(fill the form below) your review will be marked as verified.
Include what you liked about the player in the pros area and what you disliked about the player in the cons area.
Your review will be manually checked during the next 24 hours.
Chem Style Used
Formations
Position
Rate Player Base Stats (1-10)
Pace
5
Shooting
5
Passing
5
Dribbling
5
Defending
5
Physicality
5
Most Used In:
Submit Review

Well, maybe not for you, but for me that's where he's playing. End of story.

He's a monster in game. Rapid, strong, whatever. He bags goals. He passes cross field with impeccable accuracy. He has it all. I'm linking him with Gravenberch, Sangre, and Boateng in a 4-2-3-1 and switching to a 4-3-3 in game. All of them are great. I was trying to work Kamaldeen in but I just couldn't, so he comes off the bench instead. I'm really enjoying FIFA, and to be honest, I don't really have much to say other than that. I'm enjoying playing with these players. FIFA is about playing with players you like and having fun, and that's what I'm doing. Have some fun with your team and you'll have more fun with the game.

He is Mohammed Kudus

I really like his hair in game; it is very sexy

Why even look here?

This guy goes crazy. His left stick dribbling is something that is Messi like which is crazy for around 10k. His 3 star weak foot honestly feels like 4, so there has to be some hidden stats. Body type helps a lot with dribbling but with 97 and 99 agility and balance combo with 4 star skills, you will be flooring the opponent Van Dijk.

Dribbling, dribbling and dribbling. he feels really fast purely because of his dribbling stats, so you really do not even need a hunter if you do not have one already. His value for coins is 100% the best part about this card.

Part 2 of my series to review every Ghanaian Promo card:

-finishes well on his strong foot

-shockingly good defender. If you use "press after possession loss", he will shock you with how many turnovers he can create.

-pace feels good with hunter or even engine, not really a major issue

-so cheap. If you run eredevisie, here is a great option. Much better than Burghois in my opinion.

-Not a natural striker, even with hunter. felt his positioning was better at CAM, where he had more goals per game for me.

-a little difficult to link

-small gripe, but 5* sm would be nice