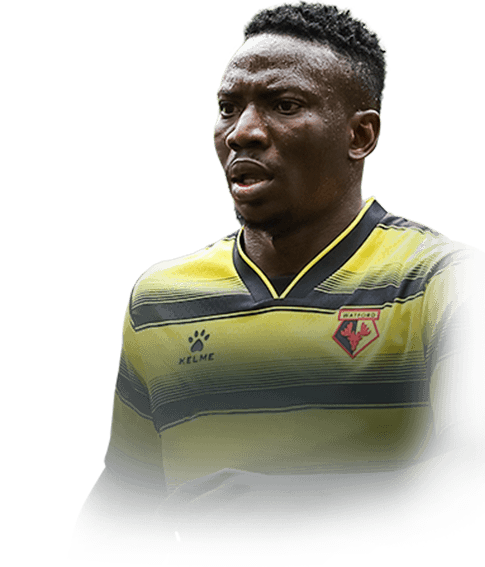 -
Sub out
Upcoming Matches
P. Chemistry
Squad chemistry
ST
81
RW
82
LW
82
CF
82
RF
82
LF
82
CAM
84
CM
86
RM
83
LM
83
CDM
87
CB
85
LB
85
LWB
85
RB
85
RWB
85
Reset
Basic
Sniper
Finisher
Deadeye
Marksman
Hawk
Artist
Architect
Powerhouse
Maestro
Engine
Sentinel
Guardian
Gladiator
Backbone
Anchor
Hunter
Catalyst
Shadow
Comments
Reviews
0
/600
Click here to verify your account in order to comment Update my avatar Dos and don'ts
Top Rated
New
Controversial
Show comments
Top Reviews
Only logged in users can submit a review
A review must be written in English
At least 200 characters are required.
Compare this player to other similar players you have used(optional).
If you import your club to FUTBIN or send us an image with the player data(fill the form below) your review will be marked as verified.
Include what you liked about the player in the pros area and what you disliked about the player in the cons area.
Your review will be manually checked during the next 24 hours.
Chem Style Used
Formations
Position
Rate Player Base Stats (1-10)
Pace
5
Shooting
5
Passing
5
Dribbling
5
Defending
5
Physicality
5
Most Used In:
Submit Review

Well what can I say about this card, when he released at first I saw the card and thought he would be expensive but his sbc price comes in at around 68000 It could turn out to be one of the best value for coins sbc's we have had this year alongside the likes of Fekir and flashback Benzema. The way he aggresively intercepts the ball and dominates the midfield was the most staggering and impressive thing for me. He played as the defensive midfielder for me in the 4321 alongside the fake pele and KDB, and to be honest I did end up liking him more than kante now that I have used them both, I just think he feels better on the ball with his 93 agility and 89 balance, obviously he won't feel as crazy as some other players because he only has 82 dribbling but for a defensive mid that is fine, You could play him as a box to box but his shooting is very suspect as he only has 68 finishing and you can feel that when you are shooting with him, I would reccomend using him as a cdm and would 1000% reccomend doing this card if he can get into your team. Wack a shadow on him and you are good to go :)