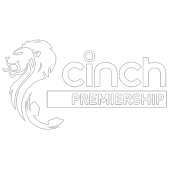 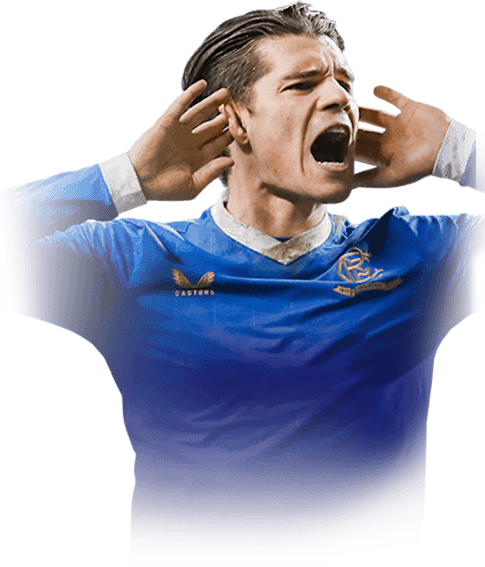 0
Red
Upcoming Matches
P. Chemistry
Squad chemistry
ST
84
RW
86
LW
86
CF
87
RF
87
LF
87
CAM
87
CM
82
RM
86
LM
86
CDM
65
CB
54
LB
63
LWB
67
RB
63
RWB
67
Reset
Basic
Sniper
Finisher
Deadeye
Marksman
Hawk
Artist
Architect
Powerhouse
Maestro
Engine
Sentinel
Guardian
Gladiator
Backbone
Anchor
Hunter
Catalyst
Shadow
Comments
Reviews
0
/600
Click here to verify your account in order to comment Update my avatar Dos and don'ts
Top Rated
New
Controversial
Show comments
Top Reviews
Only logged in users can submit a review
A review must be written in English
At least 200 characters are required.
Compare this player to other similar players you have used(optional).
If you import your club to FUTBIN or send us an image with the player data(fill the form below) your review will be marked as verified.
Include what you liked about the player in the pros area and what you disliked about the player in the cons area.
Your review will be manually checked during the next 24 hours.
Chem Style Used
Formations
Position
Rate Player Base Stats (1-10)
Pace
5
Shooting
5
Passing
5
Dribbling
5
Defending
5
Physicality
5
Most Used In:
Submit Review

When I opened up the FUT app to check the SBCs and saw the cute ass father and son silhouette on the Gheorghe Hagi Icon pack, I knew I was completing it.

This is what fut should be about. Connecting the community with legends of the past, while introducing new players in fun and exciting ways. Fair play to EA, this SBC is a breath of fresh air.

I decided to finish both Ianis and Gheorghe, having some experience with the elder's mid icon last year. Even if they didn't fit into the meta of the game, I could use them in squad battles and certain objectives throughout the year.

That's what I thought the ceiling would be, especially with Ianis.

I was so wrong.

I headed over to rivals and went on a 7 match win streak. As wild as this sounds, that was only possible because of an 86 rated Romanian from the SPFL.

The 5* weakfoot, all shooting stats being 90+ with HUNTER, the flair of the dribbling, the acceleration... this guy is just something special.

He reminds me of a better Robbie Keane and Jonathan David, while being on par (seriously) with Del Piero.

As an honorable mention if you're thinking about completing both, his dad pairs really well with him in a central CAM role up top. Not only is it cool to have Gheorghe serving his son perfect balls all over the pitch, it's very effective, with the Barcelona icon contributing 14 assists in 10 games, most to Ianis.

Shooting: This man rips shots, from either foot, from anywhere.

Ball Control, composure: Only 86/85 respectively, but he plays far above those stats in game.

Average Body Type: A lean body type would have been perfect.

No finesse shot trait: Nitpicking, but would have been perfect.

First his pace is great with hunter, his finishing is better than what stats are and his weakfoot is not even a weakfoot

His passing is good enough as a st his dribling is smooth and 4 sm are enough until you are pro player. His stamina

is good enough but he is guite weak. I apologize my bad english it is not my first language