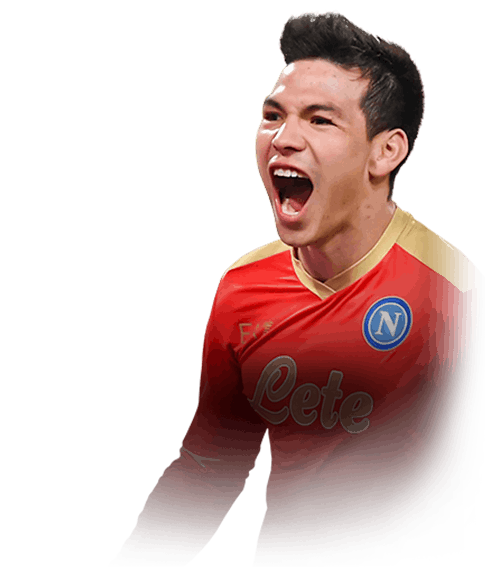 1
Sub out
Upcoming Matches
P. Chemistry
Squad chemistry
ST
85
RW
88
LW
88
CF
88
RF
88
LF
88
CAM
87
CM
80
RM
87
LM
87
CDM
66
CB
58
LB
66
LWB
70
RB
66
RWB
70
Reset
Basic
Sniper
Finisher
Deadeye
Marksman
Hawk
Artist
Architect
Powerhouse
Maestro
Engine
Sentinel
Guardian
Gladiator
Backbone
Anchor
Hunter
Catalyst
Shadow
Comments
Reviews
0
/600
Click here to verify your account in order to comment Update my avatar Dos and don'ts
Top Rated
New
Controversial
Show comments
Top Reviews
Only logged in users can submit a review
A review must be written in English
At least 200 characters are required.
Compare this player to other similar players you have used(optional).
If you import your club to FUTBIN or send us an image with the player data(fill the form below) your review will be marked as verified.
Include what you liked about the player in the pros area and what you disliked about the player in the cons area.
Your review will be manually checked during the next 24 hours.
Chem Style Used
Formations
Position
Rate Player Base Stats (1-10)
Pace
5
Shooting
5
Passing
5
Dribbling
5
Defending
5
Physicality
5
Most Used In:
Submit Review

I played with this card in WL. He scored a loth of goals but not as much as a striker. I just want to say that I understand the review from @Antoniak2 isn't that bad written (so drop him a like) I understand what he means with he doesn't feel like 97 pace. for me he felt like 97 but he might have another opinion. So before him I used the objective card from Verde wich was also a very good card. But I prefer Lozano. I'm also expecting him to get atleast one upgrade. So I'm going to compare this crad to the Verde card. Of course Lozano is way faster. i prefered the shooting from Verde; he has got 88 shooting and he had the finesse shot trait. that compared to the 86 shooting from Lozano makes Verde better. Thats why I would like to see Lozano get an upgrade one or two times. The passing was also worse then Verdes but that depends on the way you play with your RW you might play him as a CAM wich I did with Verde but did not do with Lozano. I really liked Lozanos dribbling; even though Verde has 5 SM i think Lozano has such a unique body type, if he gets a few upgrades his dribbling is going to be insane. I don't have much to say about physiqality. Lozano has got better stamina. overall I would choose lozano bc he can still uograde and he is a more known player. I enyojed playing with this card. If you have a Serie A team he is very nice to play with in your main squad. Otherwise he will be a very decent super sub in WL. I hope you enyojed the review. If you could like him that would be great.

When i saw a leak about him i was really curious, because he had many nice cards in the past. When i saw the stats i knew i have to try him. The lad will upgrade +2 if napoli wins with Barca on Stadio Diego Armando Maradona so i bought him on the first day for 50k.

I do not use the right cam so much, i prefer to play through the left side so the g/a are understandably lower.

About his stats, the pace doesn't feel like 97. He's still quite rapid, but for example kabore feels a little bit faster for me. His shooting in box is deadly, the outside foot shot really comes in handy, the 3 star weakfoot is a little bit noticable, but at least for me it isn't that bad, because i prefer right footed players. Definitely worth it for the price