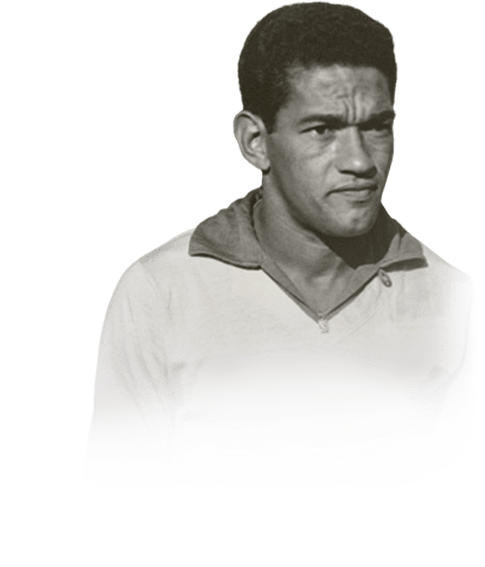 -
Sub out
Upcoming Matches
P. Chemistry
Squad chemistry
ST
90
RW
95
LW
95
CF
94
RF
94
LF
94
CAM
96
CM
90
RM
96
LM
96
CDM
71
CB
57
LB
69
LWB
74
RB
69
RWB
74
Reset
Basic
Sniper
Finisher
Deadeye
Marksman
Hawk
Artist
Architect
Powerhouse
Maestro
Engine
Sentinel
Guardian
Gladiator
Backbone
Anchor
Hunter
Catalyst
Shadow
Comments
Reviews
0
/600
Click here to verify your account in order to comment Update my avatar Dos and don'ts
Top Rated
New
Controversial
Show comments
Top Reviews
Only logged in users can submit a review
A review must be written in English
At least 200 characters are required.
Compare this player to other similar players you have used(optional).
If you import your club to FUTBIN or send us an image with the player data(fill the form below) your review will be marked as verified.
Include what you liked about the player in the pros area and what you disliked about the player in the cons area.
Your review will be manually checked during the next 24 hours.
Chem Style Used
Formations
Position
Rate Player Base Stats (1-10)
Pace
5
Shooting
5
Passing
5
Dribbling
5
Defending
5
Physicality
5
Most Used In:
Submit Review

5.0
Best Dribbler in FIFA22 so Far
51 users liked this review

I've used this site for 5+ years, and this is the first review I've made - made an account just to let the world know what a god this card is. For reference, I have used TOTY Mbappe, Messi, CR7 (BD as well), Prime R9, HL Vini and Prime Cruyff. This man is better than them all, and somehow cheaper. I sold my entire squad to build an all-Brazil team, and start Garrincha at RM to play at RST ingame next to Prime R9. He completely outshines Prime R9, making crackhead runs all game. When you do a skill move with him, it feels like the game actually adjusts his move to get it around the defender. Elasticos are ridiculous. His tiny body type along with his dribbling and whatever Icon BS is coded into him make him absolutely filthy. Used him for Qualifiers and Finals in WL this week, and he is my favorite player I've used. I use a Hawk on him, and his shot is a rocket - especially his outside foot shot, which is easy to use at RST. Him being lean/short was the one thing I was worried about (this turned me off about Cruyff), but it turns out he is just so fast and elusive that no one is able to touch him for the ball anyways. 10/10, if you have the money and need someone for this position at least give him a try - you won't be disappointed.

-Rocket of a shot, especially outside foot

-Passing, he could probably play great at CAM if you wanted him to

-Free kicks are a nice bonus

-Height, heading isn't something you should expect from him

-Strength, but he's so fast it makes up for his strength for me