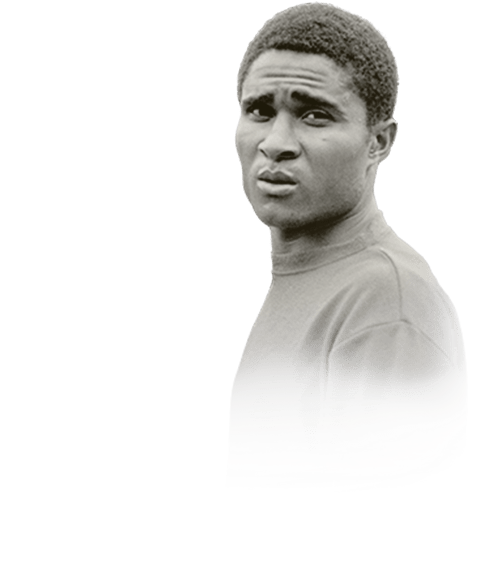 -
Sub out
Upcoming Matches
P. Chemistry
Squad chemistry
ST
94
RW
94
LW
94
CF
94
RF
94
LF
94
CAM
93
CM
86
RM
93
LM
93
CDM
68
CB
61
LB
68
LWB
72
RB
68
RWB
72
Reset
Basic
Sniper
Finisher
Deadeye
Marksman
Hawk
Artist
Architect
Powerhouse
Maestro
Engine
Sentinel
Guardian
Gladiator
Backbone
Anchor
Hunter
Catalyst
Shadow
Comments
Reviews
0
/600
Click here to verify your account in order to comment Update my avatar Dos and don'ts
Top Rated
New
Controversial
Show comments
Top Reviews
Only logged in users can submit a review
A review must be written in English
At least 200 characters are required.
Compare this player to other similar players you have used(optional).
If you import your club to FUTBIN or send us an image with the player data(fill the form below) your review will be marked as verified.
Include what you liked about the player in the pros area and what you disliked about the player in the cons area.
Your review will be manually checked during the next 24 hours.
Chem Style Used
Formations
Position
Rate Player Base Stats (1-10)
Pace
5
Shooting
5
Passing
5
Dribbling
5
Defending
5
Physicality
5
Most Used In:
Submit Review

Let me start off with saying that my luck in icon packs have been absolute crap, i did somewhere around 10 icon packs until i finally got something good, Eusebio. He has been my favourite icon in the game after playing multiple drafts with him in it. I did the 92+ moments pack in hopes of getting someone around 1 mil, and somehow i got Eusebio. Hes been absolutely mental, i have more than 2 goals per game ratio, with 25 games and somewhere around 55 goals. All in either elite rivals or champs. I play him up top beside ronaldo or butra (depending on how they perform). Hes the best icon i have ever packed, and if you have the coins i fully recommend buying him. Yes its a huge price, but you get exactly what you pay for. An insane finisher, a rapid player who in my opinion i feel is quicker than all mbappe cards this year, an insane dribbler

Strong enough to bully most defenders

Lasts the entire game, even to 120 min

Is an endgame card

Nothing much, except maybe the price.

Well I am one of the lucky few people to have packed this legend, and let me just say, hes incredible. My icon packs this year have been very hit or miss, from 97 Maradona to 89 Gattuso, and I yesterday I was lucky enough to add PIM Eusebio to my list. After only 5 games he is my favourite card I have used all year, over cards like POTM Mbappe and FB Varane. I have used him at ST in elite division rivals next to POTM Mbappe and he has already hit the net 5 times in 5 games, and bagged some assists too. If you are looking to buy him, the price is a big ask, but if you have the coins, I think he's worth it.

Pace - To me he feels much faster than Mbappe

Price - I do think he is worth it, but he is still very expensive

I'll start with my Icon pack luck this year, for me it's really been either a huge win or huge loss with my icon packs with me packing cards like PIM Shearer and PIM Rush to packing cards like Prime R9 and PIM Eusebio. I packed my PIM Eusebio out of the 92+ Icon Moments Pack and he straight away found a spot in my starting 11. I played him in division rivals at both CAM and ST in my 4-2-2-2 and I loved him in both positions. His attacking runs were incredible as he was constantly adapting to different situations and finding space. My favorite thing about him though was his shooting as it is so accurate and powerful, I always felt that I could rely on Eusebio to put the ball in the back of the net. If you're looking to buy him or maybe complete a future SBC for him I'll say that you will not regret it because he is such an amazing player.

Pace - Amazing on and off the ball

Shooting - Out of this world shooting