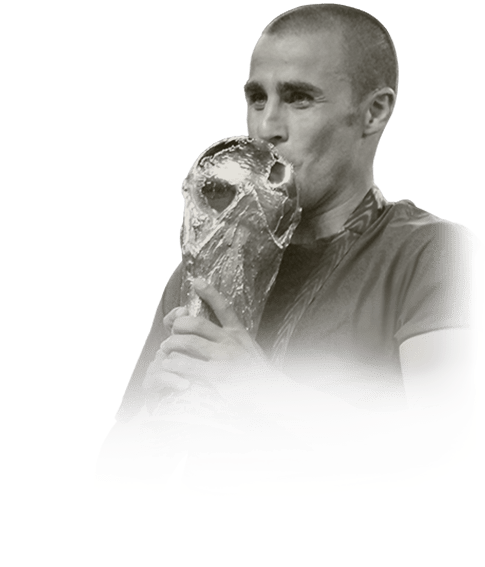 -
Sub out
Upcoming Matches
P. Chemistry
Squad chemistry
ST
64
RW
65
LW
65
CF
63
RF
63
LF
63
CAM
65
CM
71
RM
67
LM
67
CDM
86
CB
93
LB
88
LWB
85
RB
88
RWB
85
Reset
Basic
Sniper
Finisher
Deadeye
Marksman
Hawk
Artist
Architect
Powerhouse
Maestro
Engine
Sentinel
Guardian
Gladiator
Backbone
Anchor
Hunter
Catalyst
Shadow
Comments
Reviews
0
/600
Click here to verify your account in order to comment Update my avatar Dos and don'ts
Top Rated
New
Controversial
Show comments
Top Reviews
Only logged in users can submit a review
A review must be written in English
At least 200 characters are required.
Compare this player to other similar players you have used(optional).
If you import your club to FUTBIN or send us an image with the player data(fill the form below) your review will be marked as verified.
Include what you liked about the player in the pros area and what you disliked about the player in the cons area.
Your review will be manually checked during the next 24 hours.
Chem Style Used
Formations
Position
Rate Player Base Stats (1-10)
Pace
5
Shooting
5
Passing
5
Dribbling
5
Defending
5
Physicality
5
Most Used In:
Submit Review

Hello everyone, this is my first review of a player here in Futbin, im from Brazil, sorry for my poor english, I hope that everyone who read can understand me. I'm here because in nowhere has a review of this man. After try many times packs of icons and others party bags and EA didn't bless me, now I just do an SBC if I know what's comming, and I've decided catch him in swaps. I as a big fan of this CB, that would be the best opportunity to have this guy in my squad, even being a Botafogo's fan and ignoring Garrincha. That was a sad choice, because I thought that Cannavaro could be a player in my squad that I could use for many months, and who knows if he could be a end game?

In the few videos that I see talking about swaps, no one told to catch him, but as Im great fan of the player. I choose this way.

He arrived last friday and goes directly to the Weekend League. I used him inittialy with a Catalist chemistry but it HAD TO be changed for SHADOW.

His mate in the deffense were Desaily from SBC, Darmian in the right and Theo Hernandez in the left.

Hey i'm continuing to do my reviews. I got Cannavaro from the swaps because i love prime moments cards and saw RTFM liked him so i took him and pretty glad with him. of course because of his small size he will sometime not recuperate the ball and make you rage but if you play him next to someone really physical like i use Mings, he will be great. his pace mixed to agility and balance makes him super fluid. his defending is unbelievable (expected since he has 97) and passing comes out well if you play with catalyst. I see people choose shadow I didn't try so I can't tell which is best but i really like him with catalyst.

strenght because of height

passing probably if you choose shadow