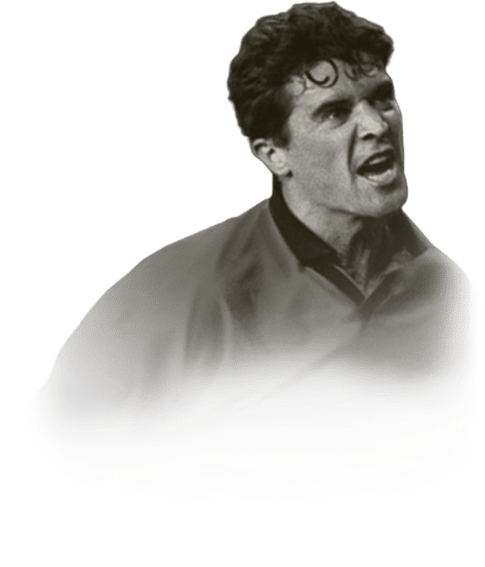 -
Sub out
Upcoming Matches
P. Chemistry
Squad chemistry
ST
79
RW
82
LW
82
CF
82
RF
82
LF
82
CAM
85
CM
90
RM
84
LM
84
CDM
93
CB
90
LB
89
LWB
89
RB
89
RWB
89
Reset
Basic
Sniper
Finisher
Deadeye
Marksman
Hawk
Artist
Architect
Powerhouse
Maestro
Engine
Sentinel
Guardian
Gladiator
Backbone
Anchor
Hunter
Catalyst
Shadow
Comments
Reviews
0
/600
Click here to verify your account in order to comment Update my avatar Dos and don'ts
Top Rated
New
Controversial
Show comments
Top Reviews
Only logged in users can submit a review
A review must be written in English
At least 200 characters are required.
Compare this player to other similar players you have used(optional).
If you import your club to FUTBIN or send us an image with the player data(fill the form below) your review will be marked as verified.
Include what you liked about the player in the pros area and what you disliked about the player in the cons area.
Your review will be manually checked during the next 24 hours.
Chem Style Used
Formations
Position
Rate Player Base Stats (1-10)
Pace
5
Shooting
5
Passing
5
Dribbling
5
Defending
5
Physicality
5
Most Used In:
Submit Review

5.0
One of most underrated CDM in Game
18 users liked this review

This is my first review ever. I was looking for a new CDM, which is playing in my 4-1-2-1-2(2). After two matches I must say, that I am very suprised. He is very good. Very mobile and always in the right defensive position. Because of his high defensive WR, he is the first man who opens the game. Very good passing. I will play the next weekend with him for sure. Before him, I tried Kante flashback, Emre Can RTTF, Maitland- RTTF, Allan Birthday. All that players were not bad, but keane is the best of them.

Very good opening of the game from behind

I'm an Elite division player. I have played with many great players here that cost much, much more than Roy.

But I love Manchester United and I love Roy Keane so much and I decided to try him because we all know that Roy plays for the badge.

He literally struck down EVERYONE.

Prime R9? Sorry phenomenon, I adore you, but you are not getting past Roy.

Any TOTS or TOTY? Roy doesn't care. His studs equally penetrate all the tissue.

It's like his stats are fake completely. He will chase down every ball ever, never get tired, will literally always have more than 80% stamina. Roy is an absolute madlad, a true captain, hero of my squad and he cost a mere 100k right now. It must be the heart.

Do yourself a favor too, get yourself Roy. Roy will upgrade your steel to adamantium midfield. He does not have the need to score goals. He is only there to crush, kill and destroy your opposition. Give him his number 16 and his captain's armband, like the football gods demand.