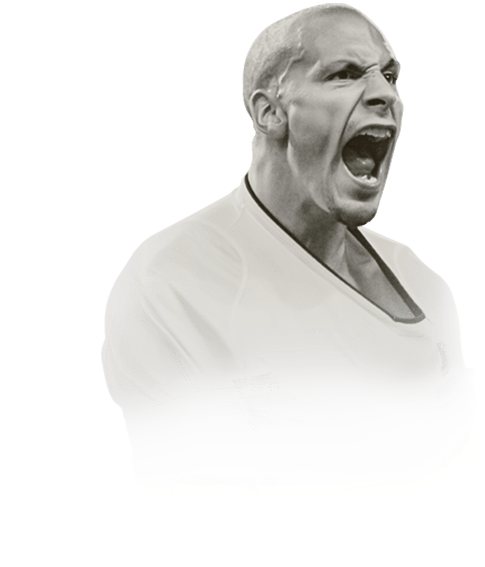 -
Sub out
Upcoming Matches
P. Chemistry
Squad chemistry
ST
68
RW
66
LW
66
CF
67
RF
67
LF
67
CAM
68
CM
74
RM
70
LM
70
CDM
87
CB
91
LB
86
LWB
83
RB
86
RWB
83
Reset
Basic
Sniper
Finisher
Deadeye
Marksman
Hawk
Artist
Architect
Powerhouse
Maestro
Engine
Sentinel
Guardian
Gladiator
Backbone
Anchor
Hunter
Catalyst
Shadow
Comments
Reviews
0
/600
Click here to verify your account in order to comment Update my avatar Dos and don'ts
Top Rated
New
Controversial
Show comments
Top Reviews
Only logged in users can submit a review
A review must be written in English
At least 200 characters are required.
Compare this player to other similar players you have used(optional).
If you import your club to FUTBIN or send us an image with the player data(fill the form below) your review will be marked as verified.
Include what you liked about the player in the pros area and what you disliked about the player in the cons area.
Your review will be manually checked during the next 24 hours.
Chem Style Used
Formations
Position
Rate Player Base Stats (1-10)
Pace
5
Shooting
5
Passing
5
Dribbling
5
Defending
5
Physicality
5
Most Used In:
Submit Review

Its actually INSANE that there are no reviews for this card. Have used him since Community TOTS, and I love this card. I consistently get 14+ wins in WL and Elite division, so he is being tested against very good players.

This guy is hands down the best CB I have used all year. I have tried the best versions of Maldini, Desailly, Varane, Dias, VVD, Militao, you name it. He has outperformed all those guys

I have been using shadow on him, and honestly haven't had any issues catching up to defenders. Mbappe still gives me issues, but it is more than enough.

Good, strong tackles and great defensive positioning. He has some animations I've never seen from any other defenders. He also wins the ball when he tackles a lot, in good and bad gameplay. Also wins a ton of headers because of his height, jumping, and power header trait.

Perfect, no issues against even the Haaland's and Cantona's of the world. He's very strong and doesn't get bullied.

His passing was decent, nothing to rave about, but he wasn't missing passes left and right either.

Honestly his 62 agility 60 balance is the fakest set of stats in the game. Maybe its his body type, but I have no issues turning with this card after missing a tackle or trying to match my opponents left stick. If this is your concern with the card, trust me try him you will see its not an issue.

Not good, but not really a concern for a CB. But his ability to score off corners is great as mentioned earlier.

Overall, I really love this card, and if you pack him, try him out because I think you will really enjoy him. He's best suited for players who play either an aggressive high line or sit back deep. I used him with Rudiger and Marquinhos mostly, I feel they complement him well. For the price he is now, must buy IMO.

Agility with the ball