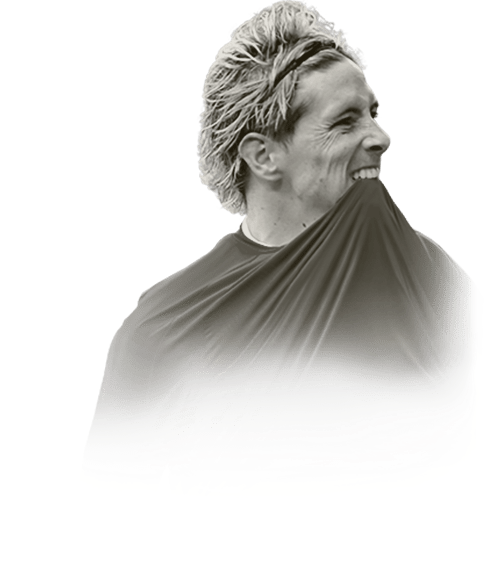 -
Sub out
Upcoming Matches
P. Chemistry
Squad chemistry
ST
92
RW
91
LW
91
CF
92
RF
92
LF
92
CAM
90
CM
82
RM
89
LM
89
CDM
66
CB
61
LB
68
LWB
71
RB
68
RWB
71
Reset
Basic
Sniper
Finisher
Deadeye
Marksman
Hawk
Artist
Architect
Powerhouse
Maestro
Engine
Sentinel
Guardian
Gladiator
Backbone
Anchor
Hunter
Catalyst
Shadow
Comments
Reviews
0
/600
Click here to verify your account in order to comment Update my avatar Dos and don'ts
Top Rated
New
Controversial
Show comments
Top Reviews
Only logged in users can submit a review
A review must be written in English
At least 200 characters are required.
Compare this player to other similar players you have used(optional).
If you import your club to FUTBIN or send us an image with the player data(fill the form below) your review will be marked as verified.
Include what you liked about the player in the pros area and what you disliked about the player in the cons area.
Your review will be manually checked during the next 24 hours.
Chem Style Used
Formations
Position
Rate Player Base Stats (1-10)
Pace
5
Shooting
5
Passing
5
Dribbling
5
Defending
5
Physicality
5
Most Used In:
Submit Review

So, I did another icon SBC. And there he was: El Nino. I was a bit hesitant to use him, especially since I already have a bunch of good strikers. I gave him a chance and I was pleasantly surprised. Shooting is really good, passing is better than expected (obviously, don't try too much with him, but simple things go good enough). On the ball he isn't the best but not the worst either. Engine definitely helps. Pace is good enough, okay he isn't gonna feel as fast as your Mbappe's and other players like that, but in no way is he slow. Physically he's pretty good. In the air he's dominant (which kinda surprised me because of only 67 aggression), his strength holds up pretty well, the only slightly negative thing is only 88 stamina, which could be a problem going in extra time.

I was surprised with his shooting. I scored some insane bangers with this card where I was actually surprised I scored. If you want a complete striker, or a striker you can abuse skills with, this isn't your card. But if you need a goalscoring machine, this card is exactly that. Had a blast using him.

Doing this SBC was a no brainer for me. I love Torres in real life and he is my idol and the reason why i started playing Football. I had bought this card a while ago when he was worth 400k and he was absolutely insane, so i did get the chance to try him out before actually doing the sbc. With the Torres that I had, he managed 34 goals and 11 assists in 32 games in the elite division and FUT champs. For gameplay highlights you can visit my youTube channel :"KLN STUDIOS" - video title :"FERNANDO TORRES!! THE BEST NUMBER 9??! - 92 RATED MOMENTS FERNANDO TORRES REVIEW - FIFA 22"

With that being said, let's take a look at the stats.

Pace: This guy is very fast, can easily run in behind and won't get caught by many defenders(bar like, Shapeshifters Walker for example) 9.7/10

Shooting: absolutely top tier. Especially the finesse shots from outside the box, just shoot and it'll go in 9 times out of 10! In the box, he is really clinical and can score all types of shots.

The attack positioning on this card is amongst the best in the game, AI runs are absolutely insane! 9.8/10

Passing: actually pretty good. Can easily link up the play and make those short passes to his strike partner and cam nu tplease don't expect any play-switching long balls across the pitch. He can however act as that hold up ST and play over throughs if needed. 8.5/10

Dribbling: Very good(might be down the engine chem style). Due to his strength and body type he can easily hold off players while dribbling, and also use that acceleration to wriggle away afterwards. 9.4/10

Defending doesn't matter, but the only stat that does matter here is the heading which is brilliant. If he wins the header, it's definitely a goal.

Physical: I mentioned how the physical comes into play when holding off players while dribbling, it also makes a huge difference when running in behind and not many players can push him off the ball when he's running at full force(much like Torres in his time at liverpool). 8.8/10

All in all i think this card is still very good even at this stage of the game. If he's your idol like he is mine then i definitely think you should get this card to have some fun! SBC is completely worth the fodder and even if you have the coins, just go buy him.