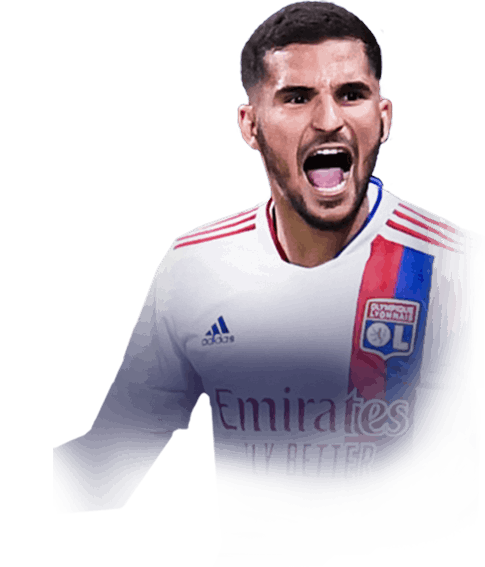 I already have 90 Paqueta to stay back and defend, so I got Aouar to join the attacking and score long shots from outside the box. He is absolutely amazing with maestro with 99 long shots and 99 reactions and 99 dribbling. He's got outside the foot shot, flair and finese traits. As soon as the ball approaches his area, he reacts super fast, turns and scores absolute blinders. He is easy to play with and he just strides through the tightest of midfields. After the +1 upgrade, he's become even more op. Can't wait for him to become 93. Him with mbappe and messi forms a pretty good triangle to play tiki-taka and the passes were pinpoint and accurate. I played 15 games full time and 30 games as a sub at the very end of the game with the card and scored 16 goals and 24 assists with Aouar. I personally like this card