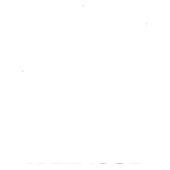 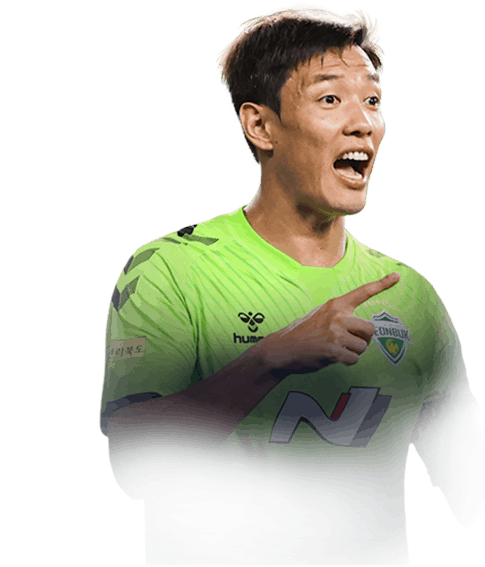 2
Sub out
Upcoming Matches
P. Chemistry
Squad chemistry
ST
75
RW
73
LW
73
CF
76
RF
76
LF
76
CAM
77
CM
80
RM
75
LM
75
CDM
86
CB
90
LB
84
LWB
81
RB
84
RWB
81
Reset
Basic
Sniper
Finisher
Deadeye
Marksman
Hawk
Artist
Architect
Powerhouse
Maestro
Engine
Sentinel
Guardian
Gladiator
Backbone
Anchor
Hunter
Catalyst
Shadow
Comments
Reviews
0
/600
Click here to verify your account in order to comment Update my avatar Dos and don'ts
Top Rated
New
Controversial
Show comments
Top Reviews
Only logged in users can submit a review
A review must be written in English
At least 200 characters are required.
Compare this player to other similar players you have used(optional).
If you import your club to FUTBIN or send us an image with the player data(fill the form below) your review will be marked as verified.
Include what you liked about the player in the pros area and what you disliked about the player in the cons area.
Your review will be manually checked during the next 24 hours.
Chem Style Used
Formations
Position
Rate Player Base Stats (1-10)
Pace
5
Shooting
5
Passing
5
Dribbling
5
Defending
5
Physicality
5
Most Used In:
Submit Review

Made an account just to leave a review for him for anyone who likes trying out different players for a bit of fun (I know that's hard in this day and age!)

I'll start by mentioning that I'm in the elite division and play to 11 wins every weekend so I'm not the worst player in the world.

Originally saw his pace (90) and having enjoyed using a lot of Japanese league players early on in silver lounge I wanted to pick him up and try him out, albeit on 8 chem with loyalty and manager.

He's an absolute rock at the back with a shadow, playing in the 4-3-1-2 alongside Kessie, absolutely rapid, and feels very smooth on the ball. He's not the tallest CB but his physical definitely helps him out muscle and pocket some of the better attackers in the game. He's not as good as the top-end meta CBs but certainly holds his own and doesn't look out of place in my team. Passing is good enough for the job he needs to do, I wouldn't try lumping it forward with him though. Overall for 20-25k, he's a great fun card to try out if you can get the icon links to get him on 8 chem (or even Son/Kim Min Jae weak links) and I'd definitely recommend giving him a go.