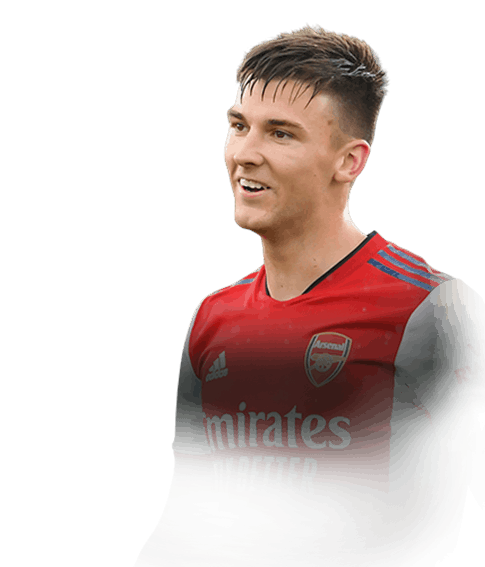 0
Sub out
Upcoming Matches
P. Chemistry
Squad chemistry
ST
80
RW
84
LW
84
CF
83
RF
83
LF
83
CAM
84
CM
86
RM
86
LM
86
CDM
91
CB
92
LB
93
LWB
93
RB
93
RWB
93
Reset
Basic
Sniper
Finisher
Deadeye
Marksman
Hawk
Artist
Architect
Powerhouse
Maestro
Engine
Sentinel
Guardian
Gladiator
Backbone
Anchor
Hunter
Catalyst
Shadow
Comments
Reviews
0
/600
Click here to verify your account in order to comment Update my avatar Dos and don'ts
Top Rated
New
Controversial
Show comments
Top Reviews
Only logged in users can submit a review
A review must be written in English
At least 200 characters are required.
Compare this player to other similar players you have used(optional).
If you import your club to FUTBIN or send us an image with the player data(fill the form below) your review will be marked as verified.
Include what you liked about the player in the pros area and what you disliked about the player in the cons area.
Your review will be manually checked during the next 24 hours.
Chem Style Used
Formations
Position
Rate Player Base Stats (1-10)
Pace
5
Shooting
5
Passing
5
Dribbling
5
Defending
5
Physicality
5
Most Used In:
Submit Review

4.5
Alone he crumbled, together they thrived.
7 users liked this review

When I first saw that Tierney was in shapeshifters I knew I had to get him. Upon getting him I played around 20 games(weekend League) until I packed a duplicate in my rewards, resetting the games counter. From my experience a shadow does not work well for Tierney as he is relatively short and weak, I decided to use an anchor to boost what I believe needed the most attention. In the air I oftentimes struggled as he wouldn't take initiative, leaving the ball to be cleared by another CB or my GK. Fortunately, if you play him alongside a dominant CB or one that is half decent in the air your defense will not concede. And while he is relatively short he is still able to challenge for the headers on set pieces, meaning it's not a huge concern. I also struggled at first to deal with balls in behind and low crosses, however, I eventually realized the best way to defend with him is to not touch him at all. Tierney is a beast when slide tackling despite his height, when he slides he is practically on ice with the speed and distance he generates. With an Anchor chem style, his strength is boosted, meaning that he is oftentimes underestimated by opponents who just assume they are only seeing an angry, weak, Scotsman when in reality he can body Akinfenwa off the ball as if he were a small bug. I picked him up for around 120,000 and he has been incredible value for money. However, one important thing to note is that with his weight and height in mind he oftentimes is quicker and lighter than most other defenders, meaning he may take some time to get used to. To summarize Tierney is an extremely solid defender after you get used to him, while his heading may not seem great, it is never at the expense of any goals, in fact, he has scored a headed corner or two for me.