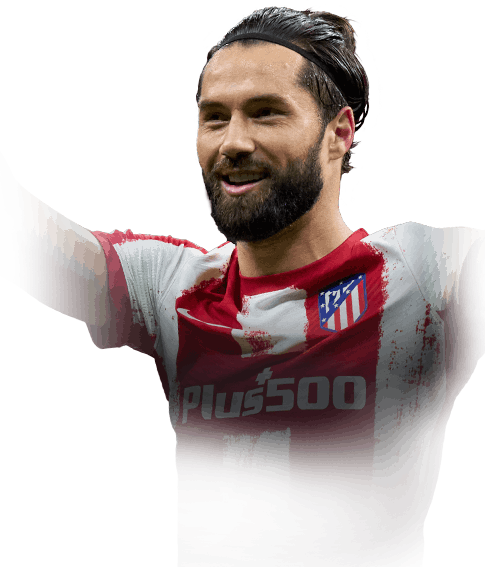 -
Sub out
Upcoming Matches
P. Chemistry
Squad chemistry
ST
86
RW
89
LW
89
CF
88
RF
88
LF
88
CAM
91
CM
92
RM
90
LM
90
CDM
95
CB
95
LB
92
LWB
91
RB
92
RWB
91
Reset
Basic
Sniper
Finisher
Deadeye
Marksman
Hawk
Artist
Architect
Powerhouse
Maestro
Engine
Sentinel
Guardian
Gladiator
Backbone
Anchor
Hunter
Catalyst
Shadow
Comments
Reviews
0
/600
Click here to verify your account in order to comment Update my avatar Dos and don'ts
Top Rated
New
Controversial
Show comments
Top Reviews
Only logged in users can submit a review
A review must be written in English
At least 200 characters are required.
Compare this player to other similar players you have used(optional).
If you import your club to FUTBIN or send us an image with the player data(fill the form below) your review will be marked as verified.
Include what you liked about the player in the pros area and what you disliked about the player in the cons area.
Your review will be manually checked during the next 24 hours.
Chem Style Used
Formations
Position
Rate Player Base Stats (1-10)
Pace
5
Shooting
5
Passing
5
Dribbling
5
Defending
5
Physicality
5
Most Used In:
Submit Review

So basically I needed a CDM for my la liga squad and I got him from Shapeshifters pick so I said ok I'll try him out. And let me tell you, he's amazing. This guy (with a Shadow) is a great CDM. His defending is just class. It's like having a wall in the middle of the midfield. He's tall and strong so he wins lots of headers and bodies off any players standing in his way. He's got high defending work rates so his great defending is to be expected but what really surprised me was his attacking ability. This guy sometimes makes runs as a striker which can give me a disadvantage sometimes since he's off his position but sometimes it comes in handy. His passing is great as well. The only two things that let him down is his pace which without a Shadow chem style, is really slow at this point of the game, and also his stamina. 77 stamina really isn't sufficient enough so some of you would probably have to sub him off. But all in all Felipe is a really good CDM that will win every challenge, every header and will sweat blood for you on the pitch.

I think he would make a good CB as well. Maybe he would be even better there.

Can be clunky sometimes