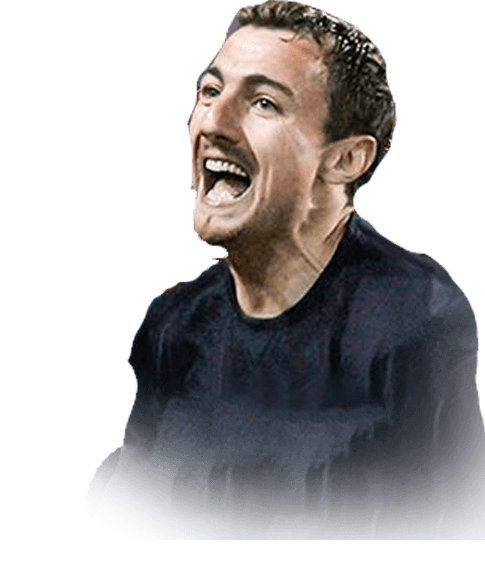 At first, i played Dudek only in WL and Elite divison.

He is the best Goalkeeper ive used so far!! I tried Alisson, Donnaruma, Lloris an a lot of more GK.

But no one was as good as this guy is. His divings are really good and his reactions are not from this planet.

Trust me you have to try him out. I think his price is a joke compared to other good GK. He is a gamechanger!

I started using him quiet early and I think he is alright. At the beginning, he was a beast and probably one of the best or even the best Prem GK. But now there are way better alternatives. I still use him since I got him untrade and he is Polish :). If you dont need the green links from him, I would recommend to get someone else. What I like about him is his speed, that is really good sometimes.

I didn't even have a futbin account but I had to make one just to review this card.

Please stay away from this card. He is so bad, omg.

I have used Gold Courtois, ter Stegen, Lloris, IF Szczesny, Navas and all of them are levels better than this card.

I run a Prem, Ligue 1 and La Liga hybrid and play in div 3. My gold Lloris was inconsistent and so I thought lets give Dudek a try. It was the worst decision ever.

He cannot make a save and his handling is terrible. I tried him with glove, cat and basic and he was bad on them all. He even managed to let goals in which were straight at him. Gold Lloris is way way better than him. Gold Lloris is inconsistent but does make some decent saves time to time, this card on the other hand is just garbage.

The green link to Prem players. That's it. Nothing else.