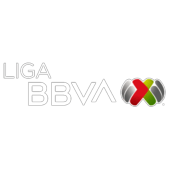 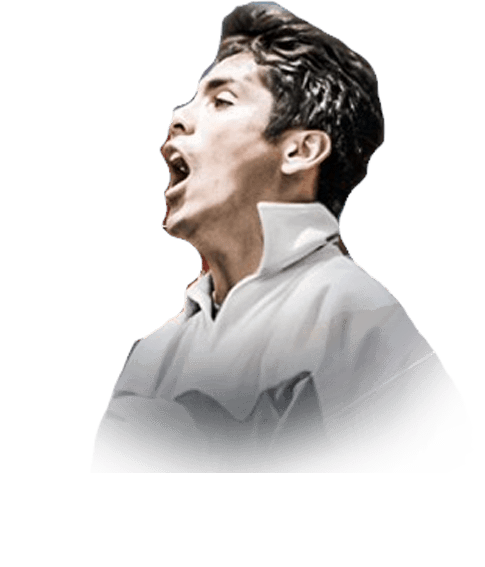 Well this card is quite fun. You can go up and attack with him, perform a couple skill moves within your own box, etc. However, it's quite clear that he isn't a sweaty card. Stats aren't everything for a keeper, and this card proves that. He is literally a foot shorter than pope and mendy. when you are putting a card with the height of messi in goal, unless your opponent is bad and/or you're a godly defensive player, the finesse shots from outside the box are what's gonna kill you. man can't even touch the crossbar if he jumped lmao

3 star skills on a gk

pace is incredible, he comes out so quickly

he'd actually be a pretty good attacker if he had 4* sm, played in a popular league, and was not given the gk position