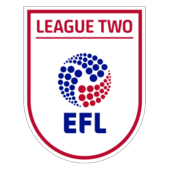 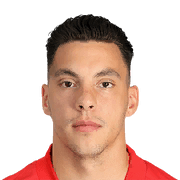 Today the attackers (Mbappe, Lewa & Messi) dropped, and I opened my attacker packs and *Holy* did I get lucky to get Mbappe, screamed my lungs out and tried him ingame

The game was fairly close (ended up 5-5), and unsurprisingly Mbappe scored all 5 from my side (mostly TOTY Messi loan for the Opponent, although not completely)

It is genuinely what you would expect from him, people constantly whine about his gold card being a glitch, if that's a glitch this is a trojan horse with "virus" written on the outside, he can turn your opponent inside out if you're good enough, that's the only thing that can keep this beast back (either that or going for the shins but that's not nice now is it)

He felt incredible in game, moving like Bernardo Silva, Shooting like Puskas' teacher & sprinting like Usain bolt in heat, Either you go for the shins or he's getting through (and even then you'll probably miss his shins because oh boye, he already scored again)

I mean do I really have to list this stuff? It's a TOTY of the most meta rat in this game, you get exactly what you expect

Tried one tackle and he made it so he must be useable as CB too (2nd review with shadow?)

Somewhat underwhelming Stamina, but could just be because I did kinda force the ball to him (and he got injured quite soon into the match, but had to play on)