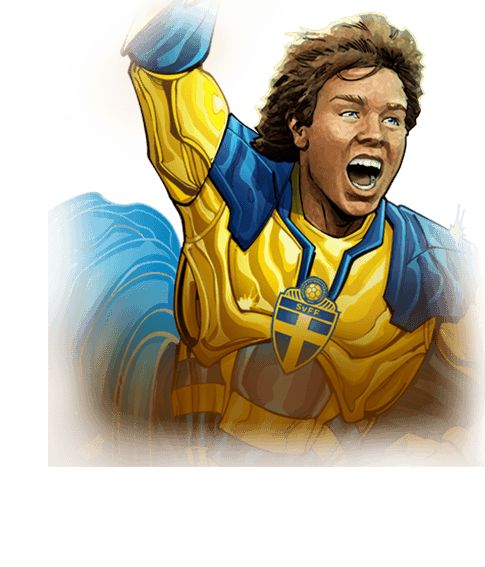 What a card this guy is at cam, he is so silky on the ball and he is rapid even though he is not lengthy. His passing is great along with his shooting which I would say is his best quality. The problem really comes in with his weak foot because it is noticeable but I feel like his other qualities make up for this issue as most times his sheer shot power and finishing are incredible. Another slight issue is his physical on most occasions he can get bullied around by defenders such as Kyle walker,koulibaly and vvd to name a few and also his stamina runs a bit low on matches with high pressure. 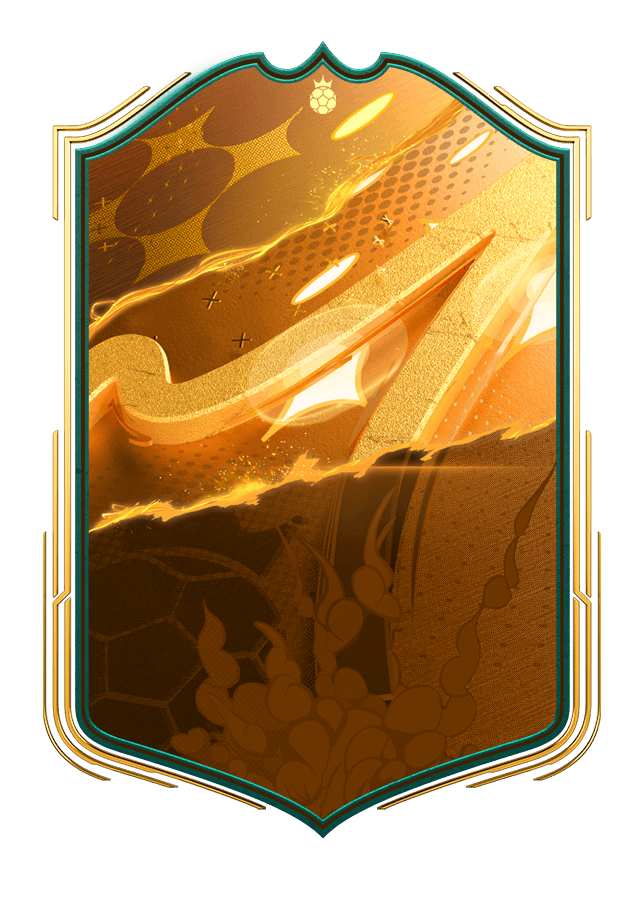